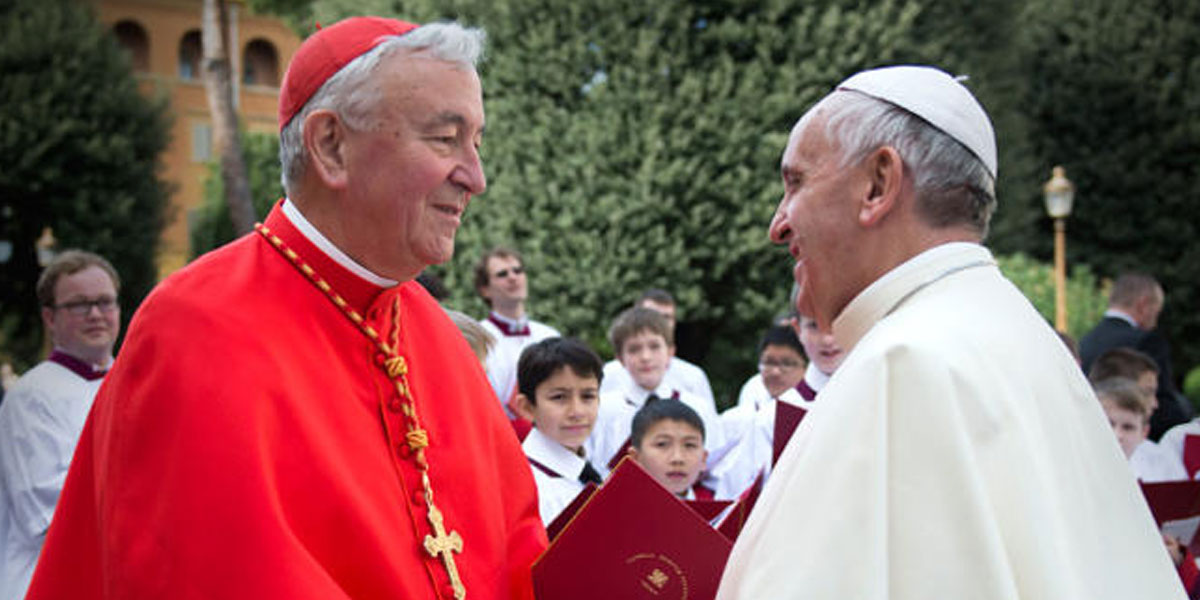 In contrast to the Vatican’s report, which commends Francis for acting promptly against the homopredator cardinal, the IICSA quasi-governmental investigation condemns the “Holy See’s limited response” against abusive clerics which “manifestly did not demonstrate a commitment to taking action.”

The Vatican’s “lack of co-operation” in providing witness statements and other information “passes understanding” and is “at odds” with the number of statements issued by Pope Francis “on the subject of the Church’s response to child sexual abuse,” the report stated.