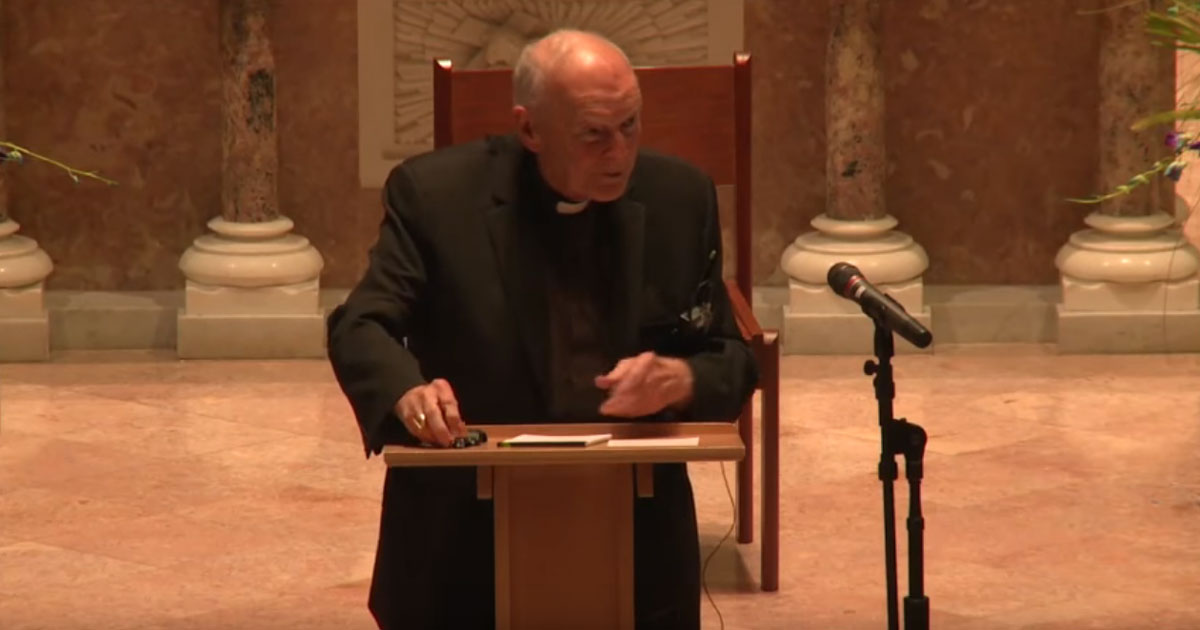 The Vatican finally released the long awaited report on disgraced, ex-cardinal Theodore McCarrick.  Here at Roma Locuta Est, we are still digesting the 461 page report, entitled: “Report on the Holy See’s Institutional Knowledge and Decision-Marking Related to Former Cardinal Theodore Edgard McCarrick(1930 TO 2017).”  The full report may be found here.

While there is much to read — and we will go through it, we do have some initial reactions and comments on one section of the report. On page 389 of  the McCarrick Report, a section of the report is entitled: “McCarrick’s Activity During the Transition from Pope Benedict XVI to Pope Francis (February to March 2013)“

This time period, February to March 2013, has been of particular interest to those who have questions about Benedict’s resignation, and some of the events leading up to the conclave which elected Pope Francis.