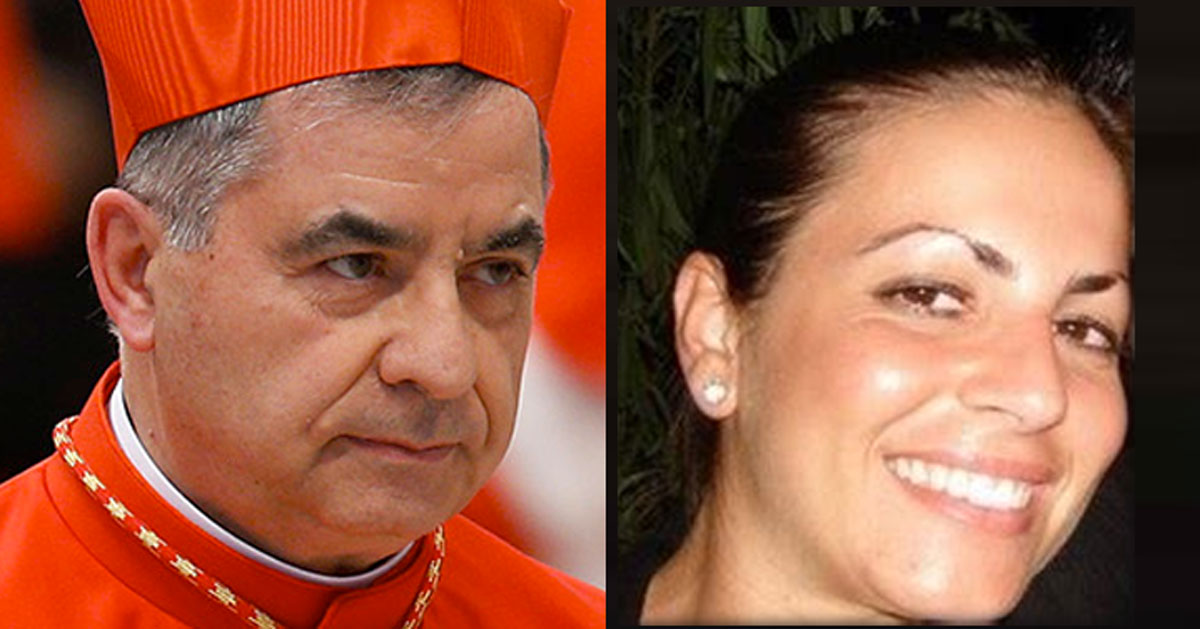 A 39-year-old Italian woman with links to a deposed Roman Catholic cardinal was arrested on Tuesday in connection with the Vatican’s latest financial scandal, Italian police and the Vatican said.

Cecilia Marogna had worked for Cardinal Angelo Becciu, a former top Vatican official who was fired last month by Pope Francis, who accused him of embezzlement and nepotism. Becciu has denied all wrongdoing.

A senior Vatican source said Holy See magistrates suspected Marogna of embezzlement and aggravated misappropriation in complicity with others.