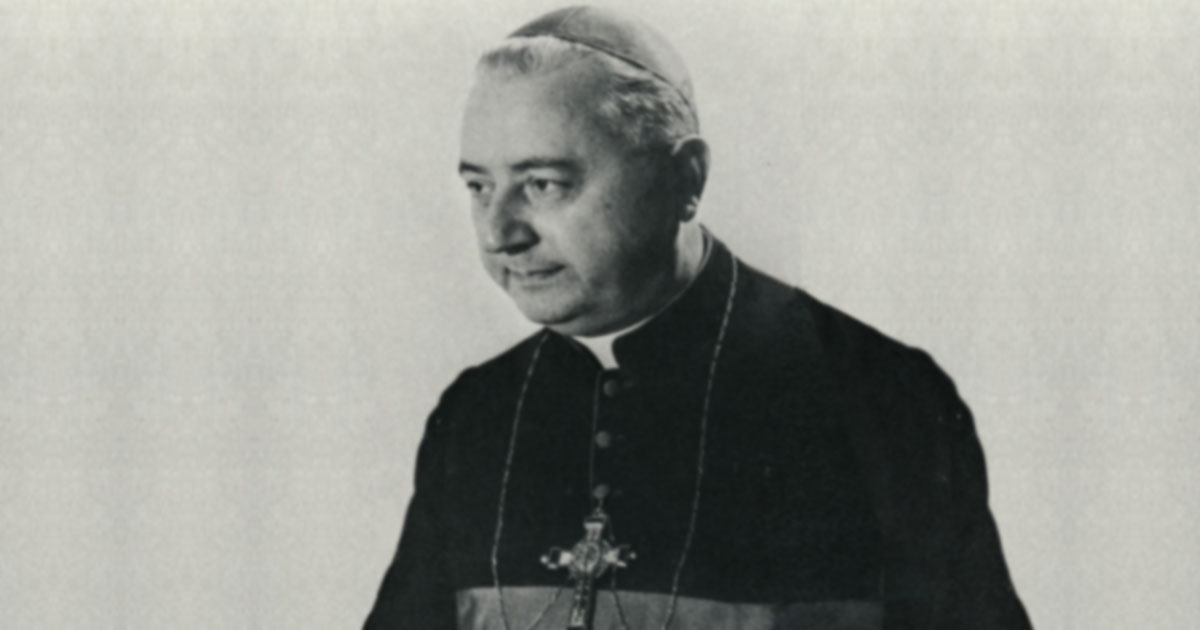 Last week, a major exposé appeared as two Moynihan Letters (#26 and #28) at Inside the Vatican and was then republished at the traditionalist blog Rorate Caeli. It takes the form of a lengthy interview conducted by Kevin Symonds with Fr. Charles Theodore Murr (b. 1950), author of The Godmother: Mother Pascalina: A Feminine Tour de Force (2017), and a former secretary to Edouard Cardinal Gagnon who worked at the Vatican in the 1970s. During this period, Murr became close friends with Mother Pascalina Lehnert (1894–1983), Eugenio Pacelli’s housekeeper for 41 years, from his time as papal nuncio in Germany in the 1920s through his papal reign as Pius XII until his death in 1958. In the interview, Murr discusses a large number of personalities, including Pius XII, John XXIII, Paul VI, John Paul II, and particularly Annibale Bugnini (1912–1982), as well as Vatican II, the liturgical reform, the infiltration of Freemasonry into the Vatican, and Fatima. Fr. Murr divulges what he saw or heard from the very people involved, including cardinals who discovered the Masonic connections of high-ranking prelates.