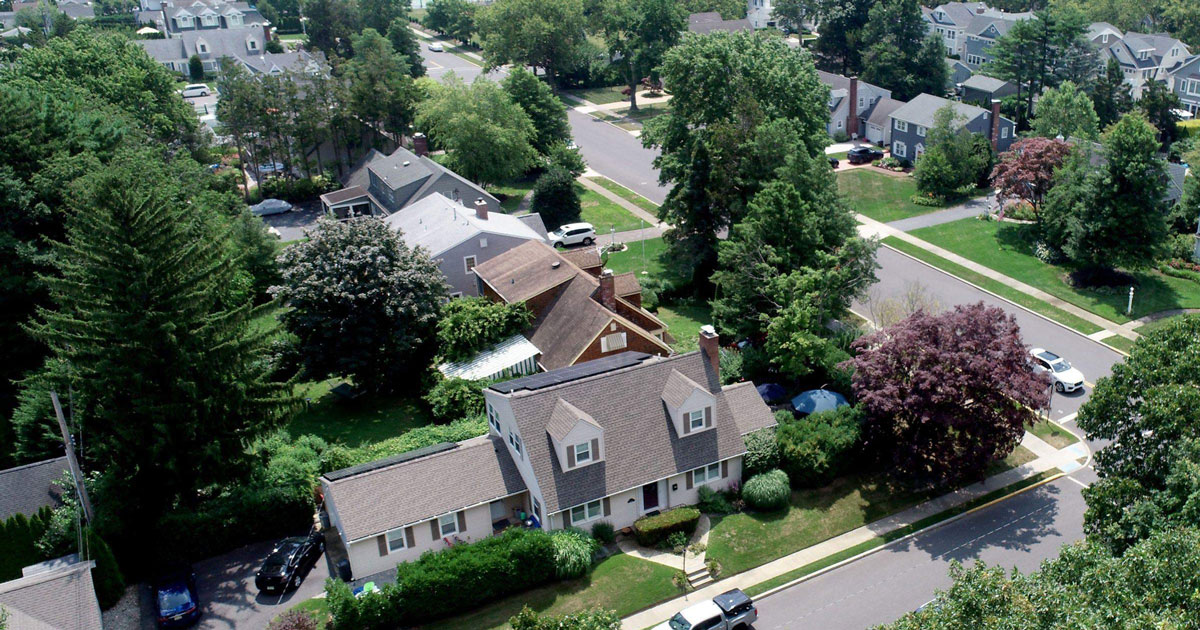 Months before officials in the Archdiocese of Newark sold a beach house used by former cardinal Theodore McCarrick for sexual abuse and coercion, the archdiocese bought a second beach house on the Jersey Shore, at which McCarrick reportedly hosted friends and courted donors.

The second beach house, according to an investigative report from northjersey.com, was purchased in 1997 by the Newark archdiocese from the neighboring Diocese of Metuchen. The house was located in Brick, New Jersey, on Barnegat Bay.