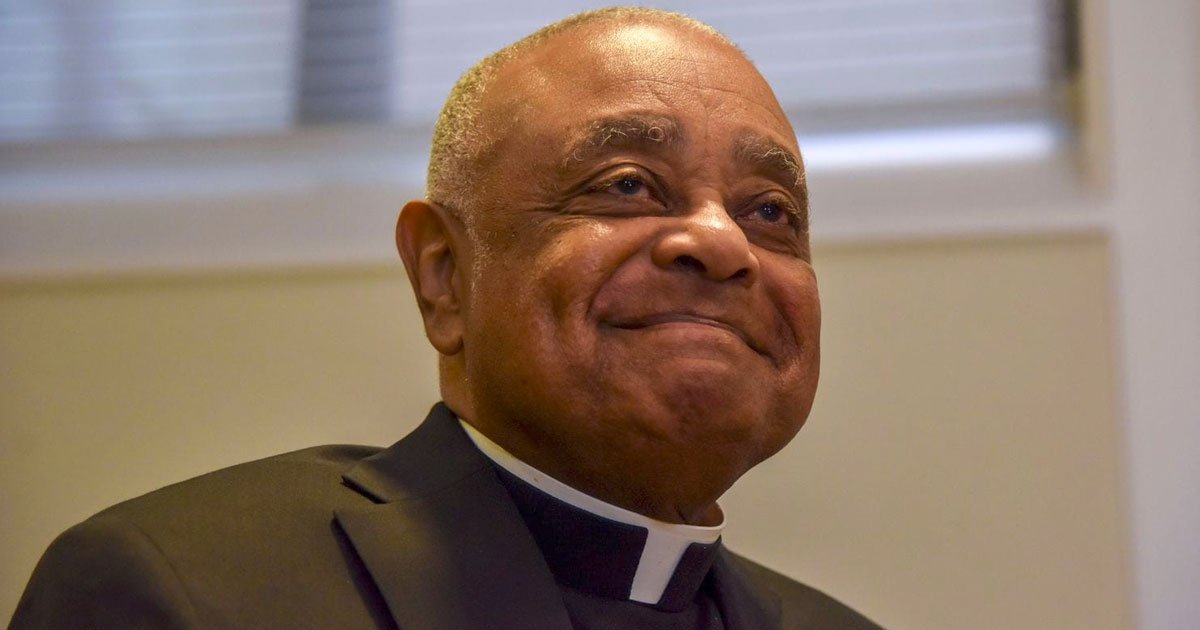 A Catholic group is calling on the archbishop of Washington, D.C. to address the anti-Catholicism of the Democratic presidential ticket and their party’s platform.

The Catholic Coalition Against Religious Tests for Office on Monday issued a public letter to Abp. Wilton Gregory, urging him to address the anti-Catholicism found in the Democratic Party and its leadership.

Signed by Catholic Coalition president Ed Martin, the letter spells out unambiguously what Catholics see as a dire problem: “Clearly, one of America’s two major political parties is now targeting Catholics and their Church.”