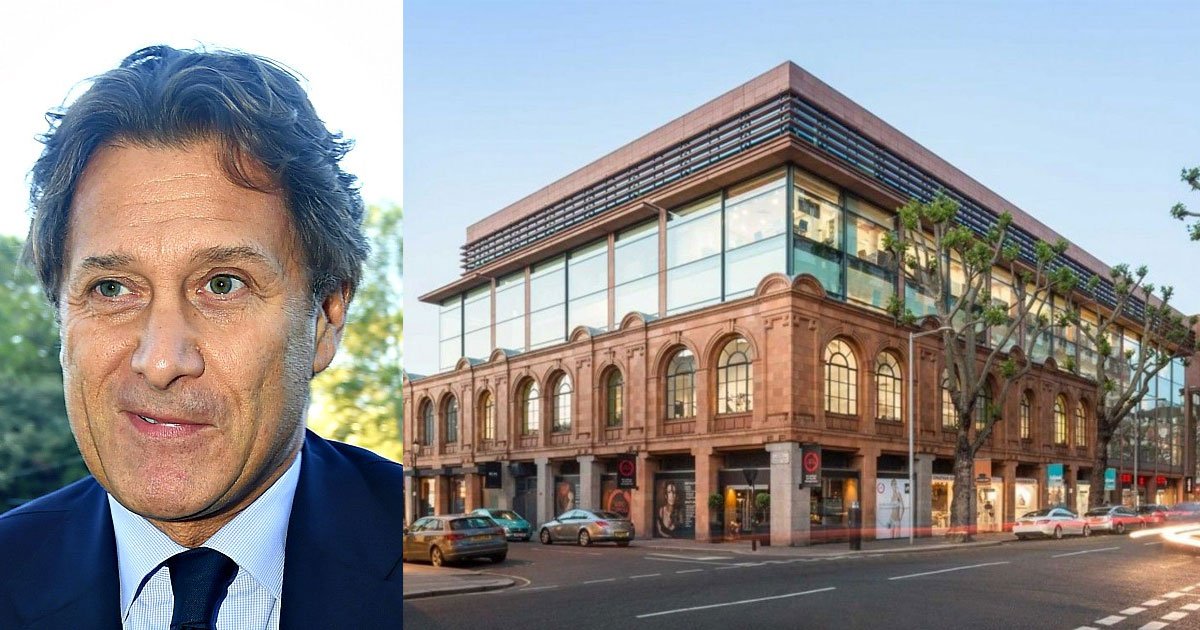 Heather Mills’ former fiance has taken the Vatican to the High Court over a £450million deal that allegedly saw the Holy See use worshippers’ charitable donations to buy prime London property.

Millionaire financier Raffaele Mincione previously owned 60 Sloane Avenue, which once housed the Harrods showroom, and has now begun two legal claims over the Vatican’s purchase of the building.

The case could throw rare light on a complex web of transactions involving Swiss banks, Luxembourg investment houses and, allegedly, millions of pounds worth of donations from Roman Catholics as part of the annual Peter’s Pence appeal.

Read the rest at the Daily Mail