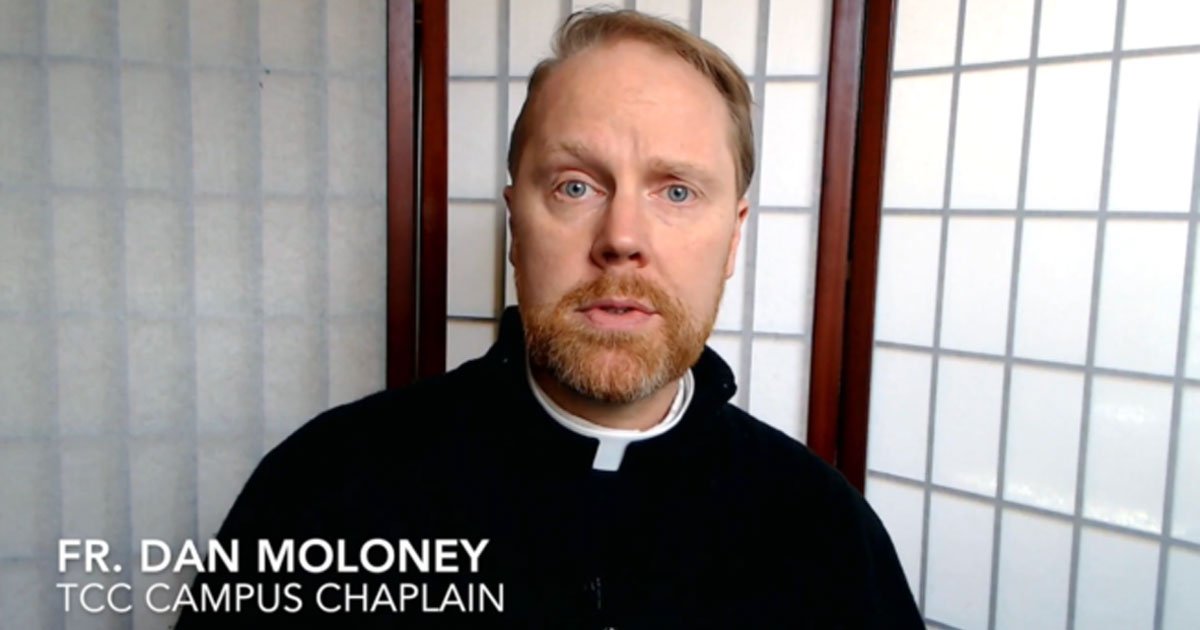 Progressivism is not an ideology, but a political religion. Black Lives Matter is not a political movement: it’s a secular cult.

I’m sure Crisis readers need no convincing on either point. But, should any doubts remain, consider the case of the Reverend Daniel Patrick Moloney.

Until June 9, Father Moloney served as Catholic chaplain for the Massachusetts Institute of Technology. According to recent news reports, he came under fire for an email he sent to his flock on June 7 regarding the death of George Floyd while in police custody.

In the most frequently-quoted passage, Father Moloney pointed out that Mr. Floyd “had not lived a virtuous life,” and that cops “deal with dangerous and bad people all the time, and that often hardens them.” He also remarked that, “In the wake of George Floyd’s death, most people in the country have framed this as an act of racism. I don’t think we know that. Many people have claimed that racism is a major problem in police forces. I don’t think we know that.”

Of course, activists at M.I.T. promptly called for the priest to be fired. They began circulating a form letter to the administration, urging “MIT leadership to take action against the Chaplain and his dangerous message.” Within two days, the Archdiocese of Boston released a statement announcing that it had asked Father Moloney to resign.

TAKE ACTION: Contact Cardinal Seán O’Malley at 617.254.0100 and RESPECTFULLY let him know how you feel about his dismissal of Fr. Moloney. 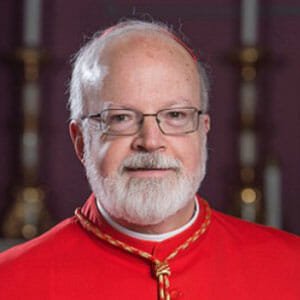