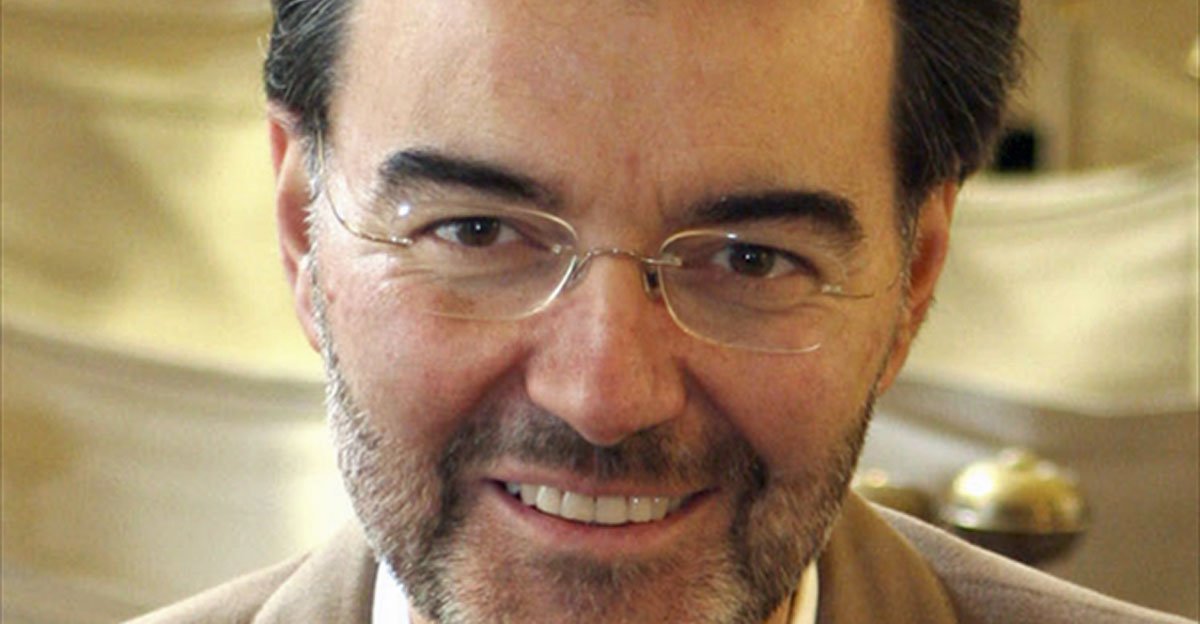 A book published by an employee of the Italian bishops’ conference, which claims to be inspired by Pope Francis’ Amoris laetitia, suggests an approach to pastoral care that calls for changes to the church’s doctrine on homosexuality.

The book “Chiesa e Omosessualitá, Un’inchiesta alla luce del magistero di papa Francesco,” (Church and Homosexuality, an investigation under the light of Pope Francis’ Magisterium”) was released in Italy, shortly after the publication in Austria of a book considering how homosexual couples might receive a formal, liturgical blessing of their union in the Catholic Church. The Austrian book was published in response to a request from the liturgical committee of the Austrian bishops’ conference.

The Italian book was written by Luciano Moia, longtime editor of a monthly insert in the official Catholic newspaper of the Italian bishops’ conference, L’Avvenire.

The book includes a preface from Marco Tarquinio, director of the L’Avvenire and an interview/prologue from Cardinal Matteo Zuppi, Archbishop of Bologna.

Alongside Moia’s own take on homosexuality in the first chapter, the book includes interviews from 12 “experts,” of varying levels of professional status and credibility, on the issue of pastoral care for persons with same sex attraction, all of whom were interviewed by Moia  in 2018 and 2019.