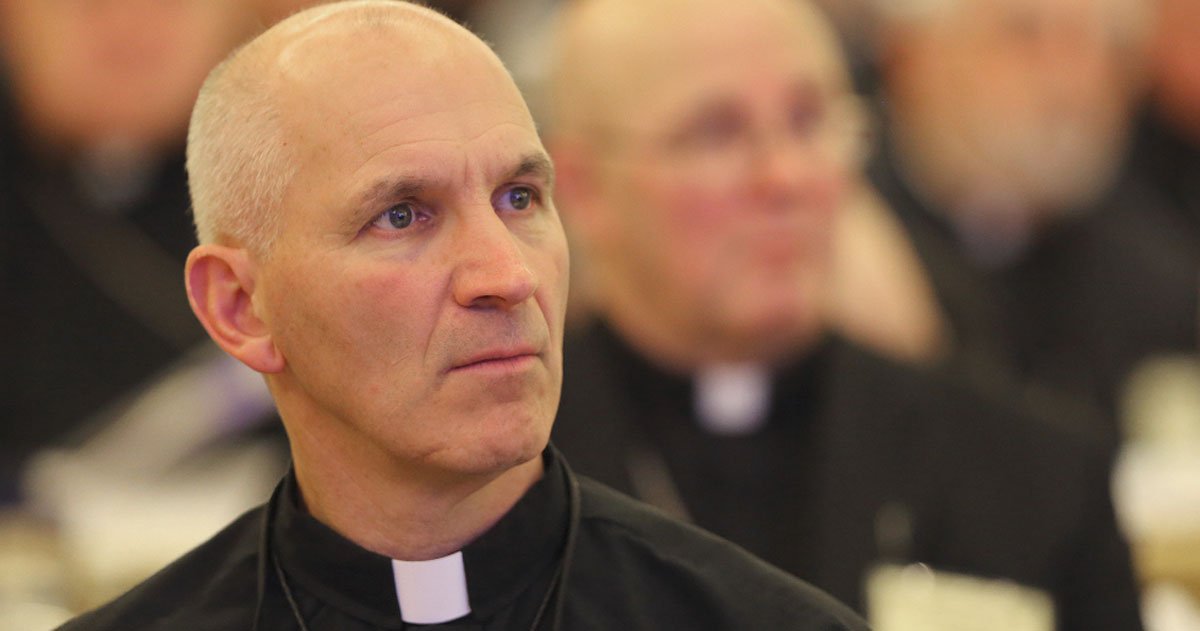 Wyoming’s top Catholic official said Thursday that he continues to believe the alleged victim of retired bishop Joseph Hart was credible and that Hart had abused the man, despite a Casper prosecutor’s decision not to charge the cleric.

“This decision not to pursue a criminal case does not mean that the victims are not credible,” Bishop Steven Biegler said in a statement. “Once again, I commend the victims who have spoken courageously about their abuse.”

Earlier this week, one of Hart’s alleged victims told the Star-Tribune that he had been informed by the Natrona County District Attorney’s Office that prosecutors would not be pressing charges against Hart, who the victim has accused of sexually abusing him in the 1970s, when Hart was bishop. The decision comes 26 months after Cheyenne police began investigating Hart and 10 months after the agency recommended that he be charged with sexual abuse.