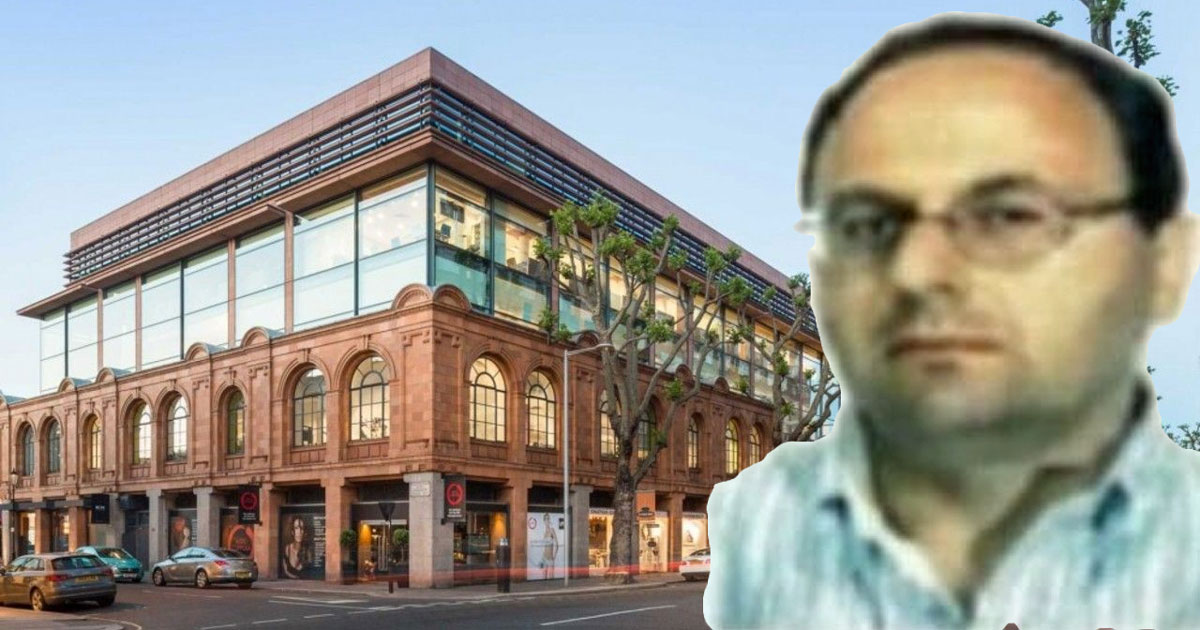 Talk about a conflict of interest.

As the Vatican’s Secretariat of State finalized its purchase of a London luxury apartment building, a lay secretariat official who oversaw investments was appointed a director of a company owned by the financier who brokered the property deal.

Vatican sources tell CNA that appointment is now under investigation, as Vatican prosecutors continue their look into suspicious financial transactions and investments at the Vatican Secretariat of State.

The official, Fabrizio Tirabassi, is one of five Vatican employees suspended in October 2019, following a raid conducted by Vatican gendarmes, who seized computers and documents related to financial dealings at the department.

Tirabassi has not since returned to work, and it is unclear whether he remains employed. An April 30 announcement from the Holy See press office confirmed that “individual measures” had been taken against some employees in relation to the ongoing investigations, but did not specify what that might mean.