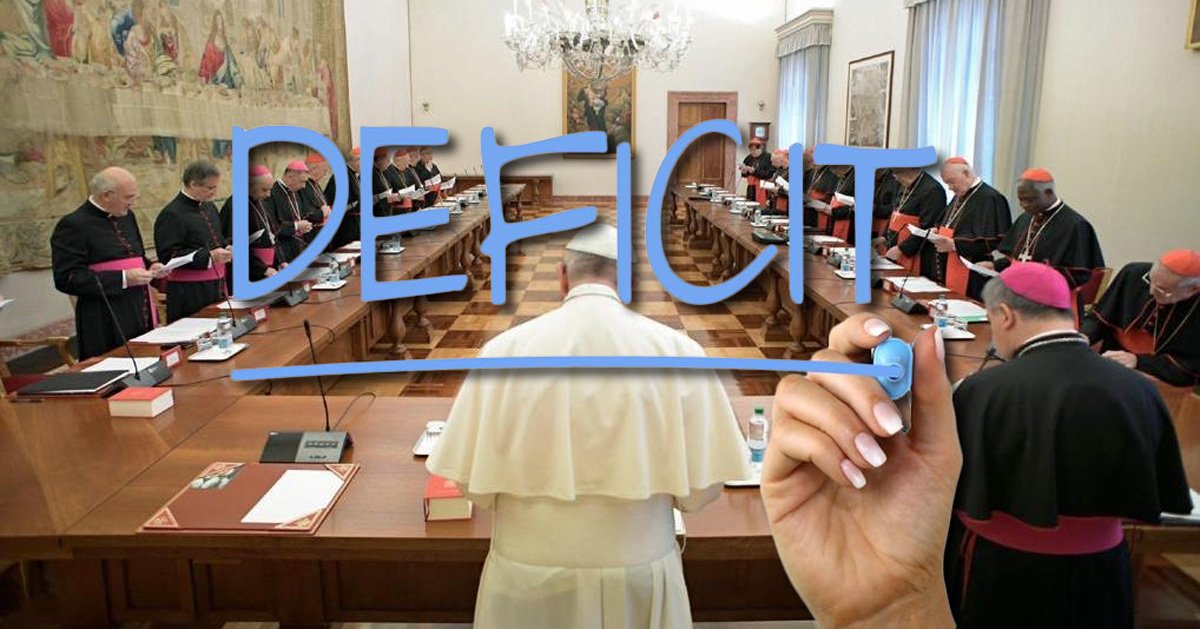 According to an internal Vatican analysis recently presented to Pope Francis for a meeting with his department heads, declines in revenue due to the coronavirus pandemic will cause the Vatican’s annual deficit to balloon somewhere between 30 and 175 percent, depending on which of three scenarios, ranging from best to worst case, is realized.

Under the worst-case scenario, which assumes shortfalls between 50 and 80 percent and only limited success at containing costs, the 2020 deficit would be 146 million Euro, or $158 million. For a sense of scale, the total projected income for the year is $160 million, which means the Vatican would be spending twice as much as it brings in.