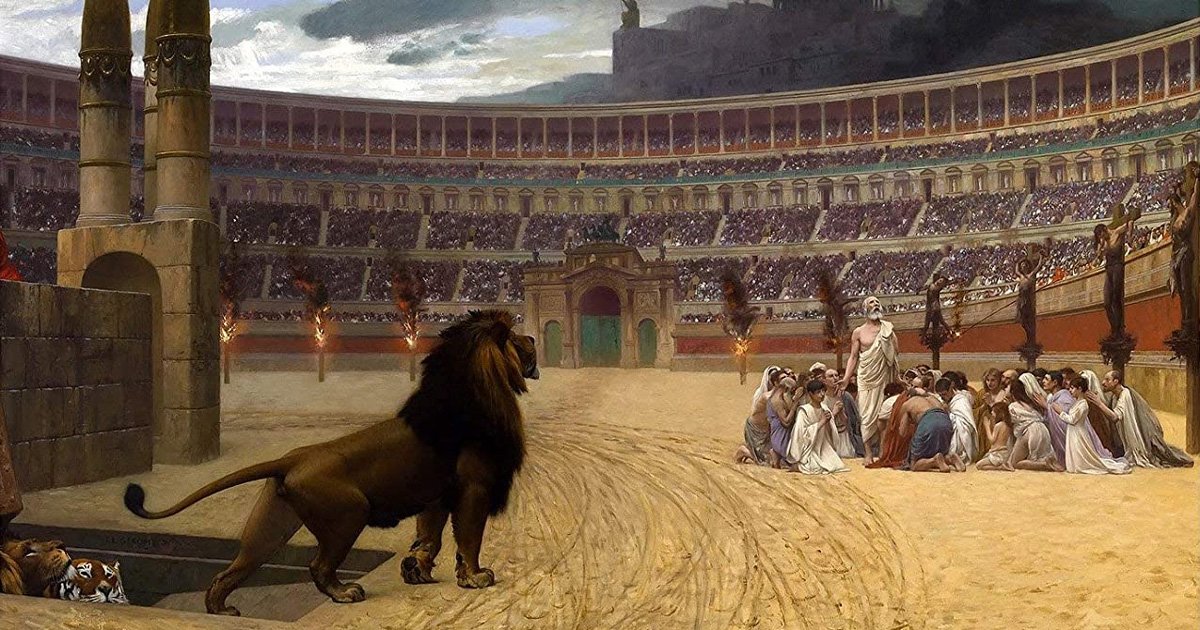 Many politicians, police officers, judges and officials would be shocked to hear that the American government isn’t the supreme authority in the nation. In fact, they would scoff at the higher ranking government they must yield to: the church.

God’s government is based on the Word of God. It’s legislated through the church. It’s positioned higher than any other government, court room or human establishment on earth. Simply, if a human order, law or mandate violates orders, laws or mandates found in Scripture, the Bible wins. God reigns supreme.

When there is no conflict between man-made and spiritual ordinances, it’s right and expected to obey the laws of the land. Doing so helps establish integrity and promote humility as we intermix with the world. However, there comes a point when civil disobedience is not only suggested but required if we are to respond obediently to the Lord. The Lord is the highest power, the greatest governmental leader the world will ever know.