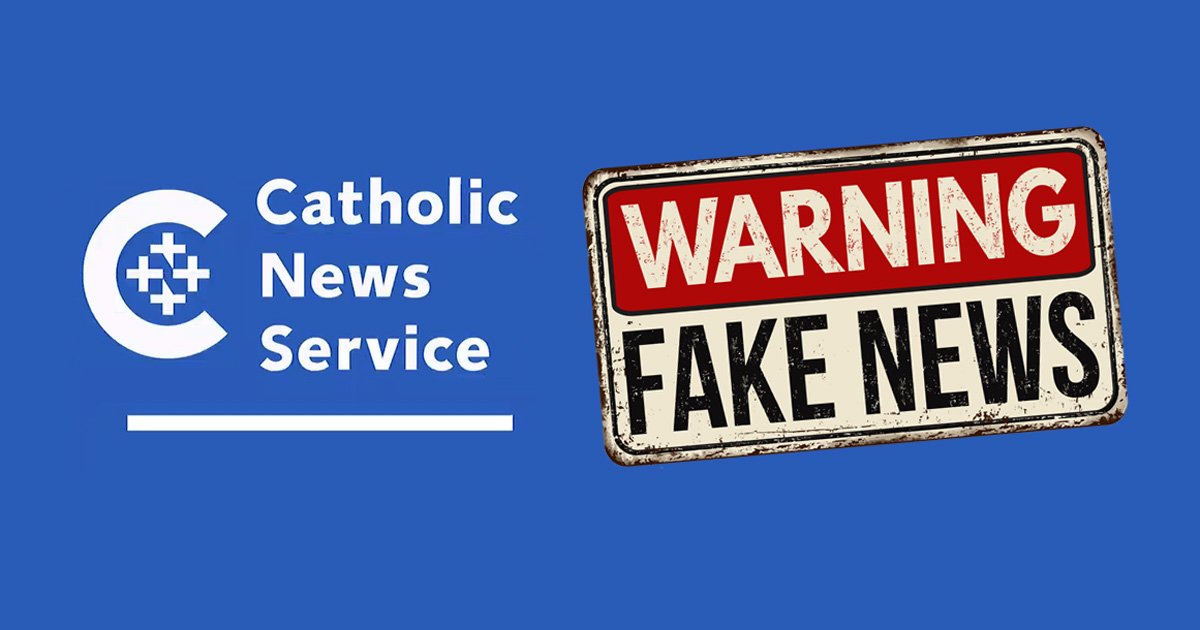 Agenda-driven news appears to be common practice at the U.S. Bishops news service.

The CNS story covered the German bishops conference response to a letter issued on May 7th by prominent Catholic prelates and lay persons from around the world.  The letter, entitled An Appeal for the Church and the World, urged governmental leaders to respect people’s inalienable rights and fundamental freedoms in light of the Covid-19 pandemic.

The inalienable rights of citizens have, in many cases, been violated and their fundamental freedoms, including the exercise of freedom of worship, expression and movement, have been disproportionately and unjustifiably restricted.” It added that the fight against COVID-19, though serious, “must not be the pretext for supporting the hidden intentions of supranational bodies that have very strong commercial and political interests in this plan.

It is important to note CNS completely ignored the story about the Appeal when it was originally issued on May 7 and only decided to cover it AFTER the German Bishops’ condemnation.

This is not the first time we have warned you about the agenda-driven news of CNS.  Earlier this month, we alerted you of a story published by CNS that appeared suggest it was morally acceptable for Catholics to use vaccines produced with aborted children. Many of the same so-called ‘Catholic’ news outlets were involved in promoting this story as well.

Faithful Catholics need to be wary of stories published by CNS and its affiliates of agenda-driven news outlets.