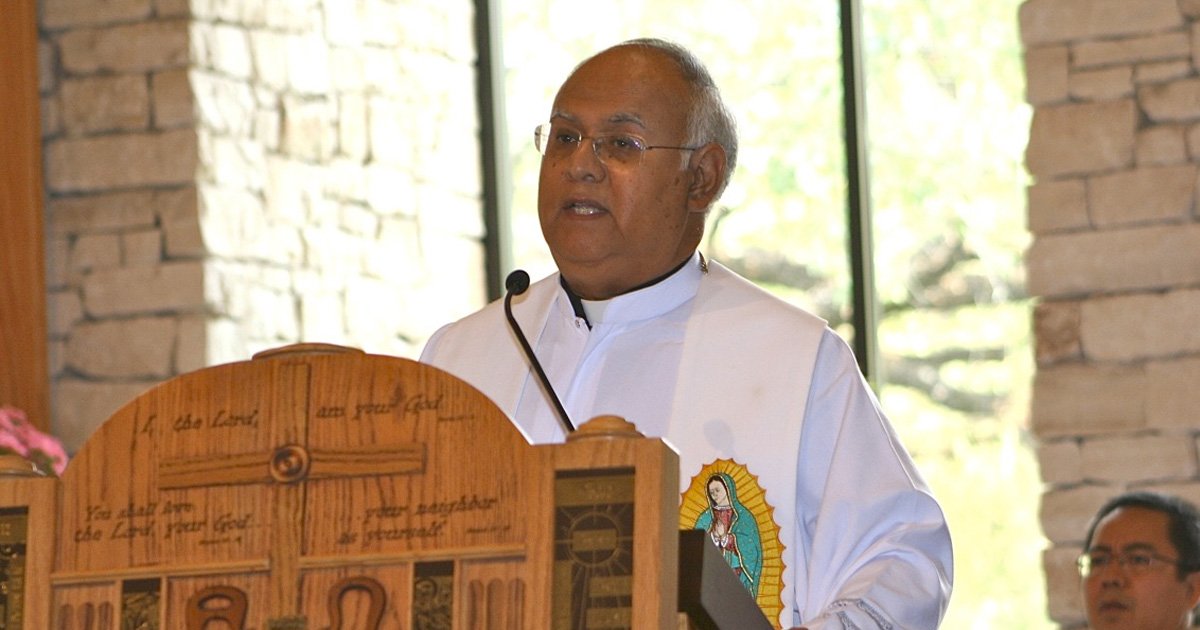 The San Antonio Archdiocese has removed the pastor of a Catholic church in Helotes after two people accused him of sexual misconduct.

According to a letter dated April 30 from the archdiocese that was sent to parishioners, Monsignor Carlos Davalos sent two sexually inappropriate text messages to an adult parishioner earlier this year.

Five days after the allegation, the archdiocese was informed that Davalos had addressed sexually inappropriate comments and questions to a minor.

The archdiocese reported the allegation involving the minor to the Bexar County District Attorney’s Office for investigation.