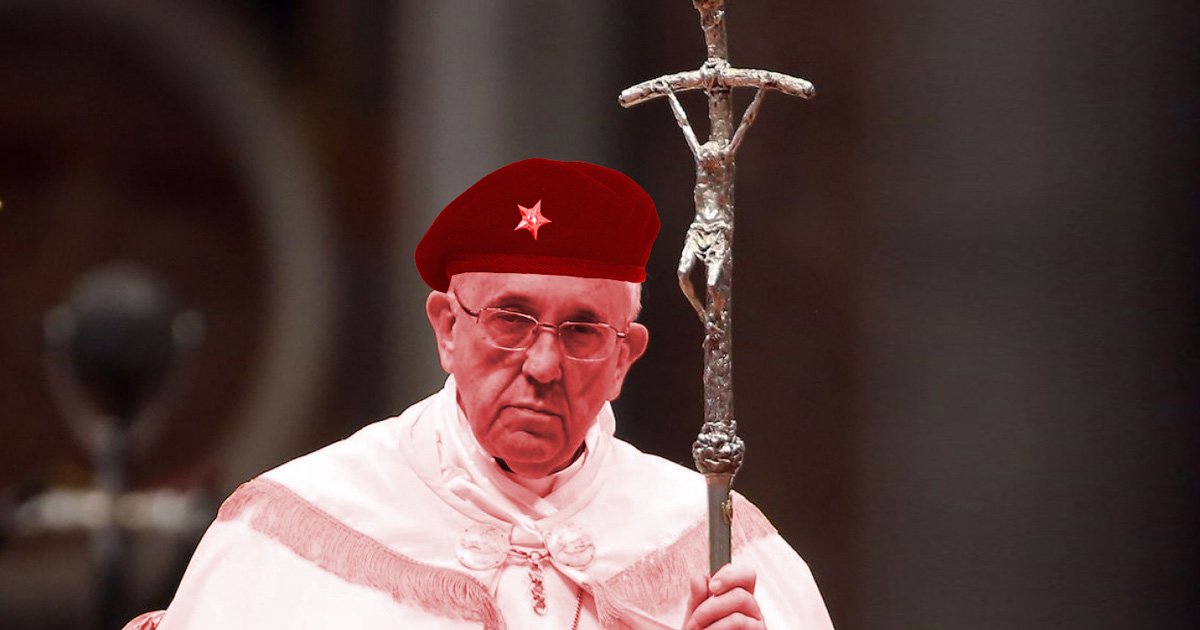 “Nobody has any illusion about Red determination to eliminate all religion.” – Shanghai Bishop James E. Walsh, Imprisoned by the CCP for 12 years (1958-70) for refusing to join the Patriotic Church.

The stage was set for a new papacy.

Read the rest at the Remanent