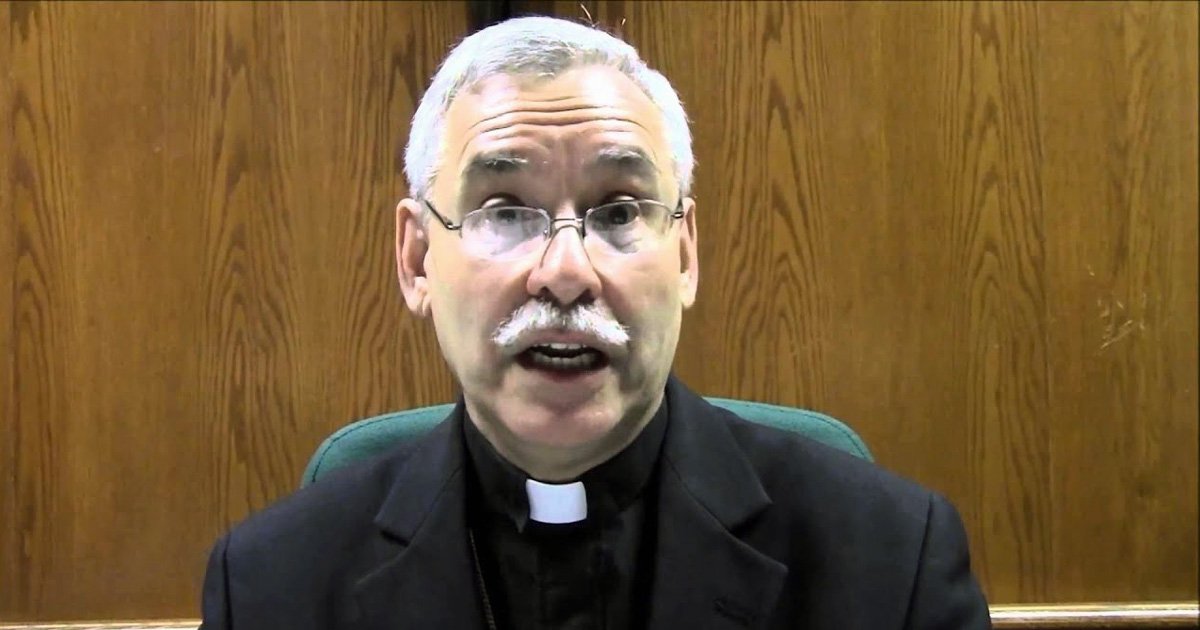 Here is a dictate from the Bishop of Little Rock, Most Rev. Anthony B. Taylor, dated 7 May 2020 to his flock about reception of Communion on the tongue during this COVID-1984 time.

We’ve seen Bp. Taylor before, in 2016, when he wanted to impose only versus populum celebration of Mass on the diocese.  He appealed to the inexcusable mis-translation of GIRM 299, which had been patiently explained by the Congregation for Divine Worship and Discipline of the Sacraments (CDWDS).  HERE

My emphases and comments.

Suspension of Communion on the tongue.

TAKE ACTION: Concerned Catholics should contact Bishop Taylor to let him know what you think about his dictate. Bishop Anthony B. Taylor,
Bishop of Little Rock
2500 N. Tyler Street, Little Rock AR  72207
click on a link below to contact the bishop