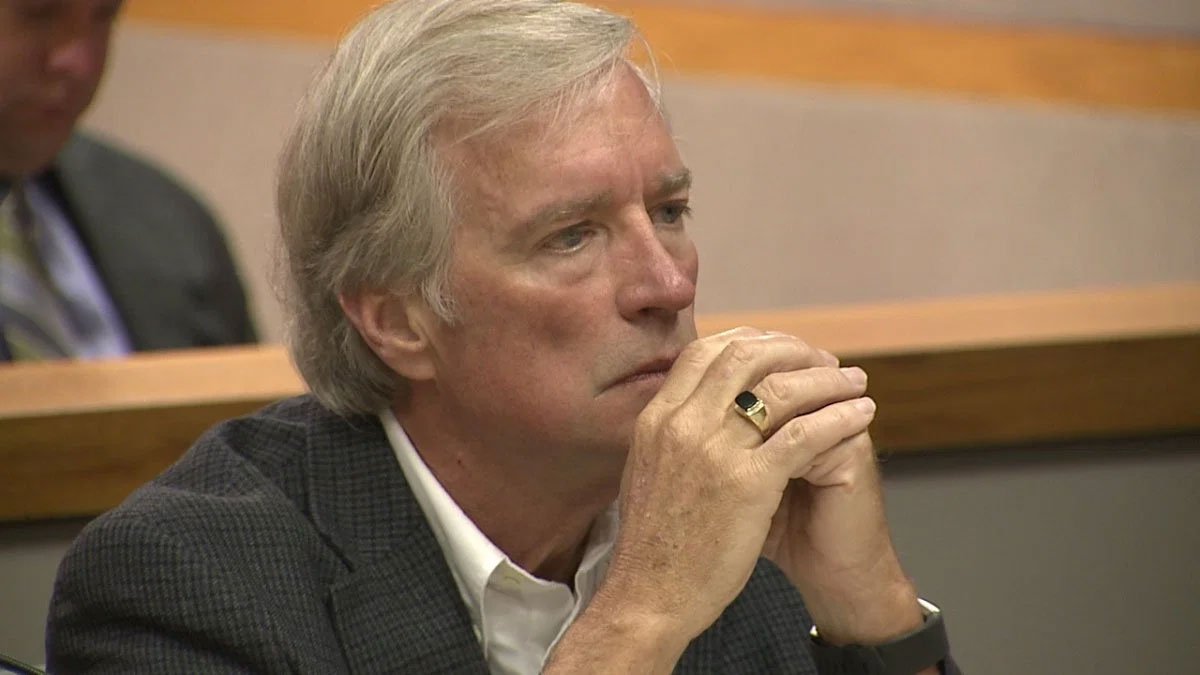 The Catholic Diocese of Madison has deemed allegations of sexual misconduct against the Rev. William A. Nolan not credible.

“In the coming days, Fr. Nolan will be reinstated to his previous status as a retired priest of the Diocese of Madison in good standing,” according to a news release from diocese communications director Brent M. King.

Nolan, 66, will be able to minister publicly as a priest but in accordance with “the norm for retired priests in the Diocese of Madison, he will not have any parish assignment,” the release states.