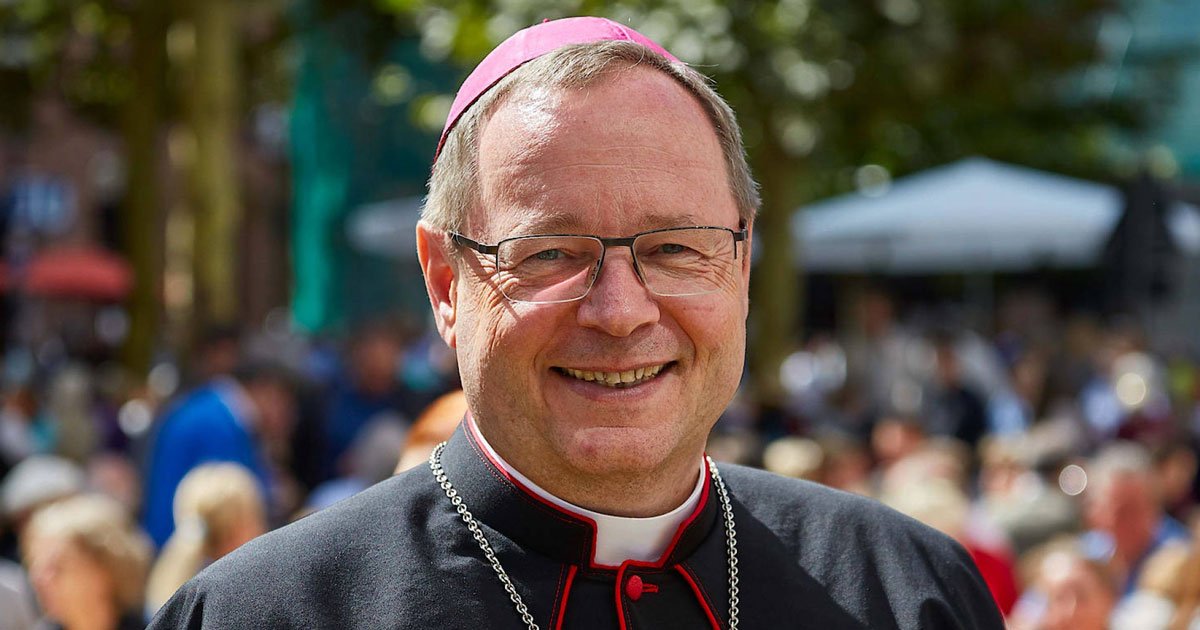 The new chairman of the German bishops’ conference has said that calling for the ordination of women could be a conclusion of the two-year “synodal way” being undertaken by the Church in Germany. Bishop Georg Bätzing of Limburg said in a radio interview Monday for International Women’s Day that such a conclusion would require Roman approval.

In an interview with WDR5 March 9, Bishop Bätzing answered questions on the role and future of women in the Church. He said that if the “synodal way” calls for the ordination of women to the diaconate, Rome would have to grant an indult to allow German bishops to begin ordaining women. In that event, he said, it would be important that the synodal assembly call for the change with “a very strong voice.”

Bätzing said that if bishops and laity united to present a “strong appearance,” Rome would be more likely to respond positively.