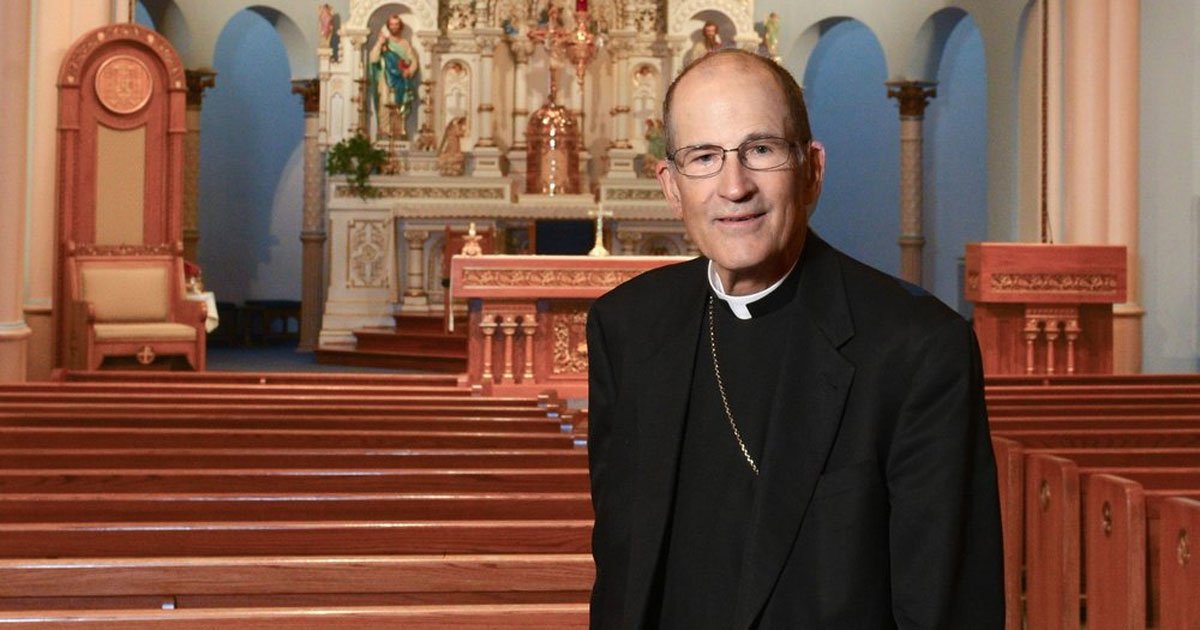 A bankruptcy judge on Tuesday approved a $34 million settlement between the Diocese of New Ulm in Minnesota and nearly 100 people who say they were sexually abused by priests and others.

“I apologize again on behalf of the church to all who have been harmed by clergy sexual abuse,” LeVoir said.

Read more at My Northwest