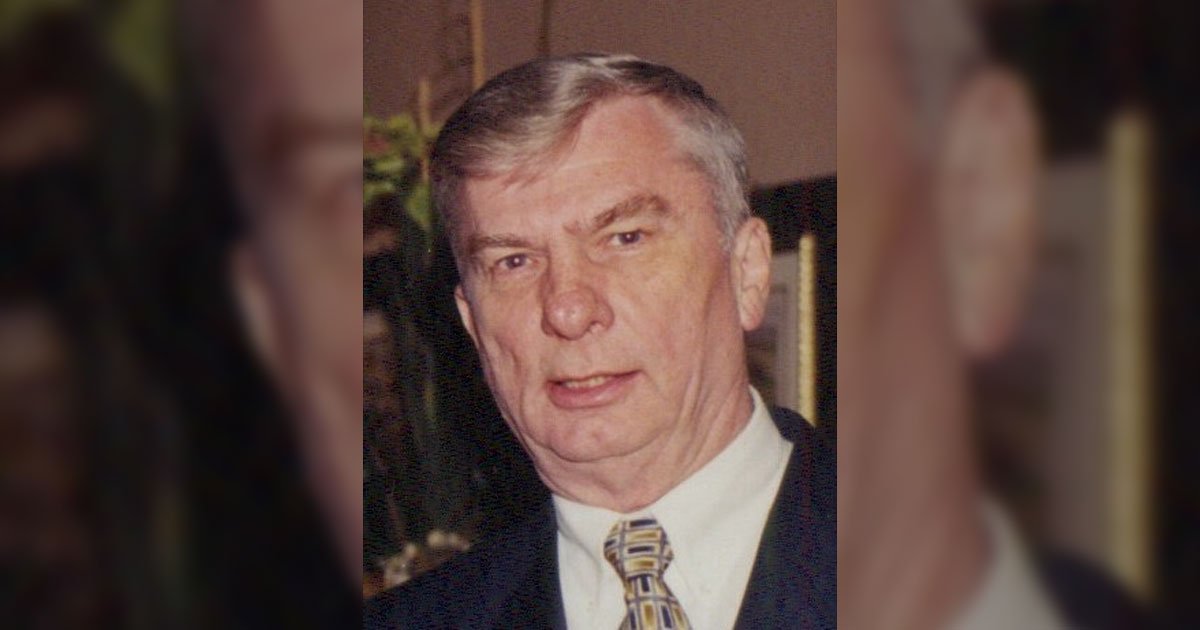 A priest in the Roman Catholic Diocese of Providence trafficked children for sex, using the guise of international charitable work to prey on boys at orphanages in Haiti and rectories in Rhode Island, a lawsuit filed Thursday says.

The diocese and its defenders looked the other way and actively thwarted efforts to stop the predator priest, the suit says. In one instance, a parishioner who later became associated with the diocese’s legal counsel reported leaving a party at a rectory because he was made uncomfortable by the presence of boys, some dressed in diapers, according to the suit.

And even today, the diocese continues to blithely minimize the toll of child sexual abuse, the suit says, such as when a West Warwick parish priest said recently that “pedophilia doesn’t kill anyone.”

The allegations are laid out in a complaint filed Thursday in Superior Court, Providence, against the diocese, Bishop Thomas Tobin, retired Bishop Louis Gelineau, and St. Joseph Church in Providence.