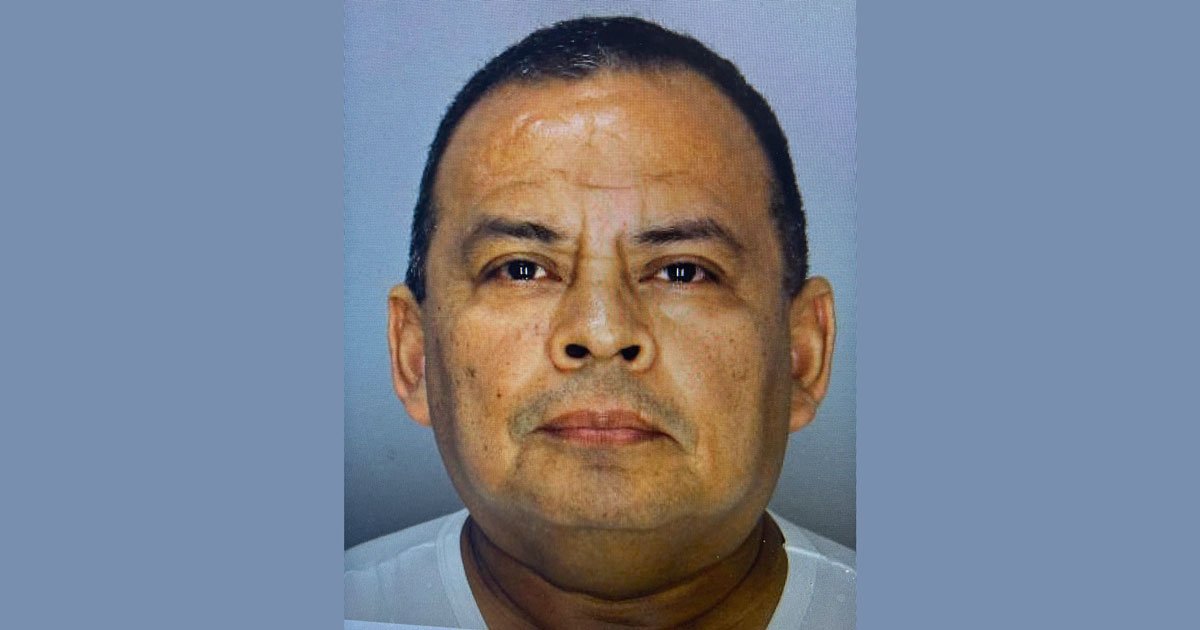 A Catholic priest has been charged with rape in Rockland County, the district attorney’s office announced Thursday.

Fidel Hernandez, 52, was indicted by a grand jury on Wednesday on first-degree and third-degree rape as well as three counts each of criminal sexual act in the first degree and third degree, the district attorney’s office said.

District Attorney Thomas Walsh, who did not provide specifics of the investigation that led to the indictment, said the charges show his office will not “turn a blind eye” to clergy sex abuse cases.

“I hope that this indictment encourages others who may have seen, suspected or suffered clergy sex crimes to come forward and make a report to their local police or district attorneys,” he said.