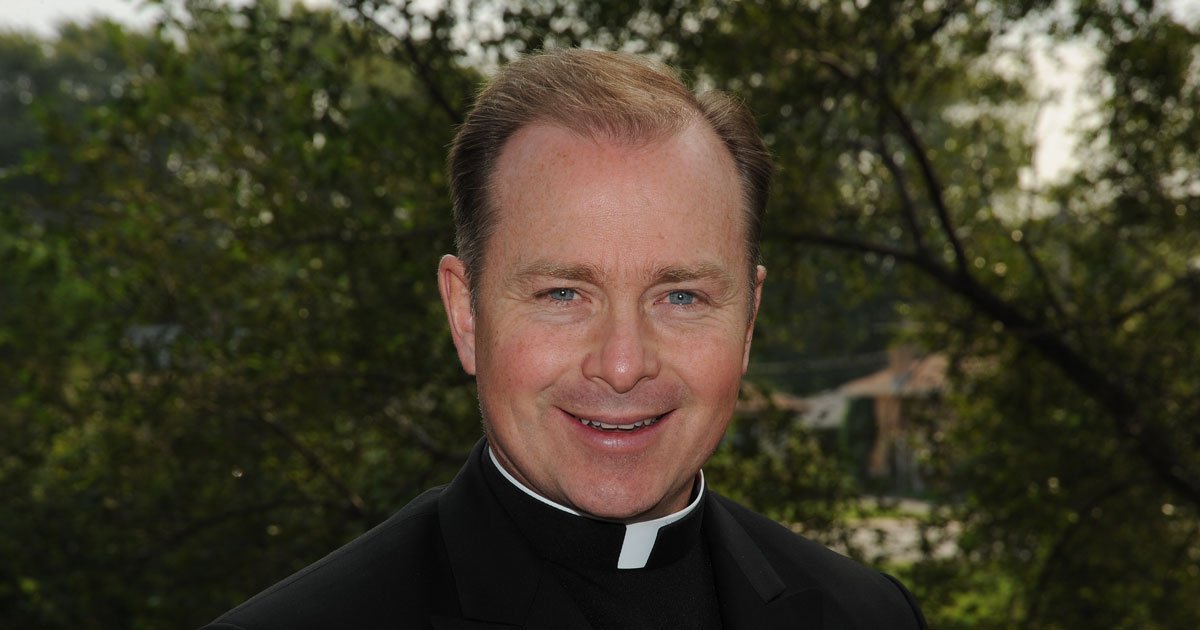 The new leader of the disgraced Legionaries of Christ Catholic religious order, whose founder was a serial sexual abuser, has promised to turn a page as the group enacted new norms to protect children.

Father John Connor, 51, an American who was elected this month as superior general, announced the changes on Wednesday night as he wrapped up a general chapter attended by 66 representatives from around the world.

Conner, the order’s first non-Mexican leader, said in a statement the Legionaries wanted a “change of the institutional culture that allowed so much suffering to occur”.

The chapter approved documents outlining commitments for the protection of minors and vulnerable adults and for reckoning with its scandalous past.

The Legionaries formally retract criticisms made in past smear campaigns against 11 whistle-blowers who tried to expose abuse by Mexican founder Father Marcial Maciel.