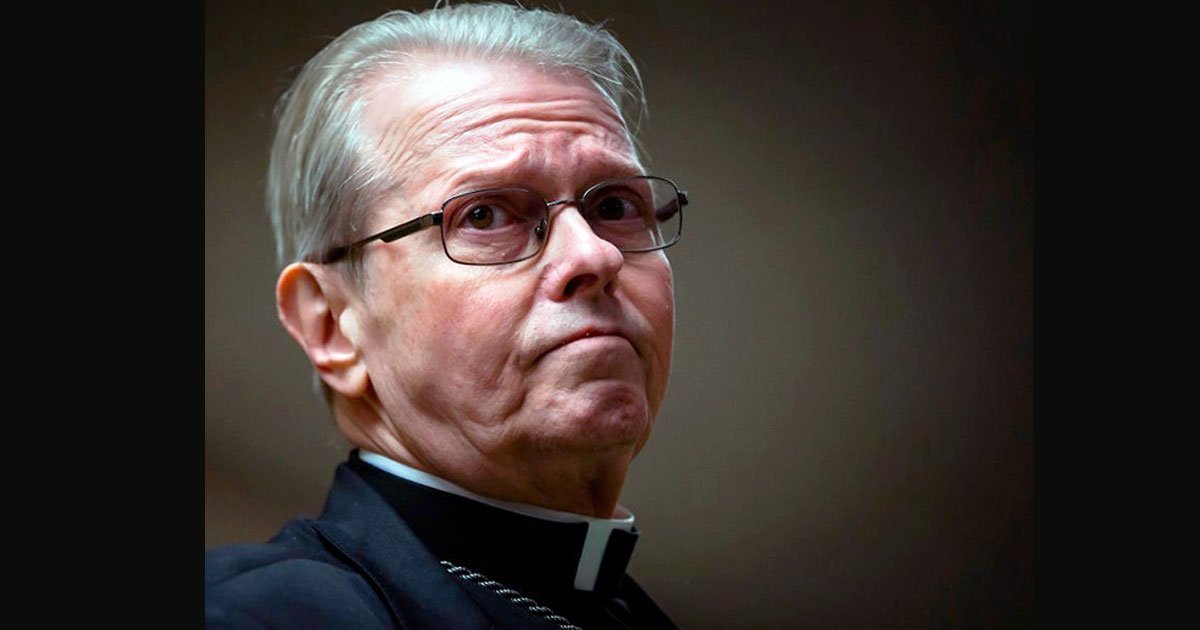 Bishop Edward Scharfenberger of Albany, whom Pope Francis appointed with oversight of the scandal-ridden Diocese of Buffalo until a new bishop is selected, has come under fire for concelebrating Mass Feb. 24 with priests credibly accused of sexual abuse.

The invitation-only event for priests, held at St. Leo the Great Catholic Parish in Amherst and followed by a luncheon, was intended, according to Greg Tucker, the diocese’s spokesperson, “as a private Mass to call all priests of the diocese — those in good standing and those not — to pray for the healing of victim-survivors and to encourage penance for the harm caused by members of the clergy.”

According to WKBW and later confirmed by the Register, Father Fabian Maryanksi, who was listed on the Diocese of Buffalo’s website as credibly accused of sexual abuse and removed from active ministry, unable to celebrate Mass publicly, was one of the concelebrants at the Mass. Reportedly, at least two other priests credibly accused of abuse were in attendance, but did not concelebrate.