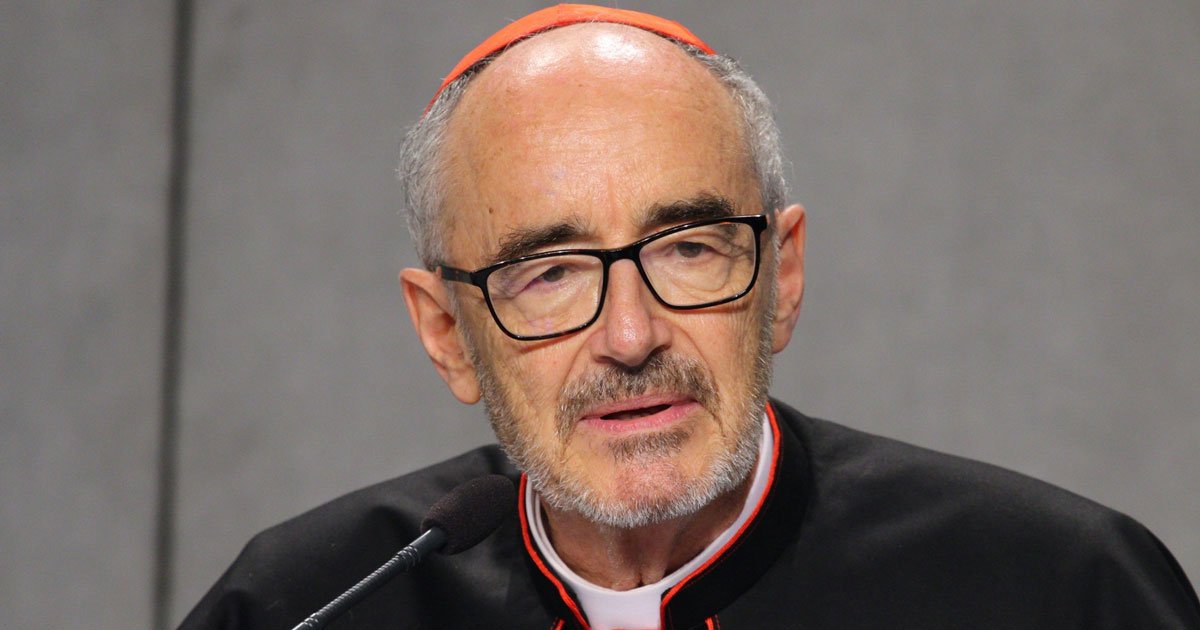 Asked if the Pope’s new exhortation on the Amazon Synod closed the door on women deacons and married priests, a Cardinal at the Vatican press conference presenting the exhortation said that “the Holy Father has not resolved” the questions and that “they will continue to be debated, discussed, discerned, prayed over, and when mature presented to the appropriate authority for decisions.”

Cardinal Michael Czerny, SJ, appointed by Pope Francis as the Special Secretary of the Synod for the Amazon, added that those decisions “can be made in a diocese, in a conference, and decisions that are made here (at the Vatican).”