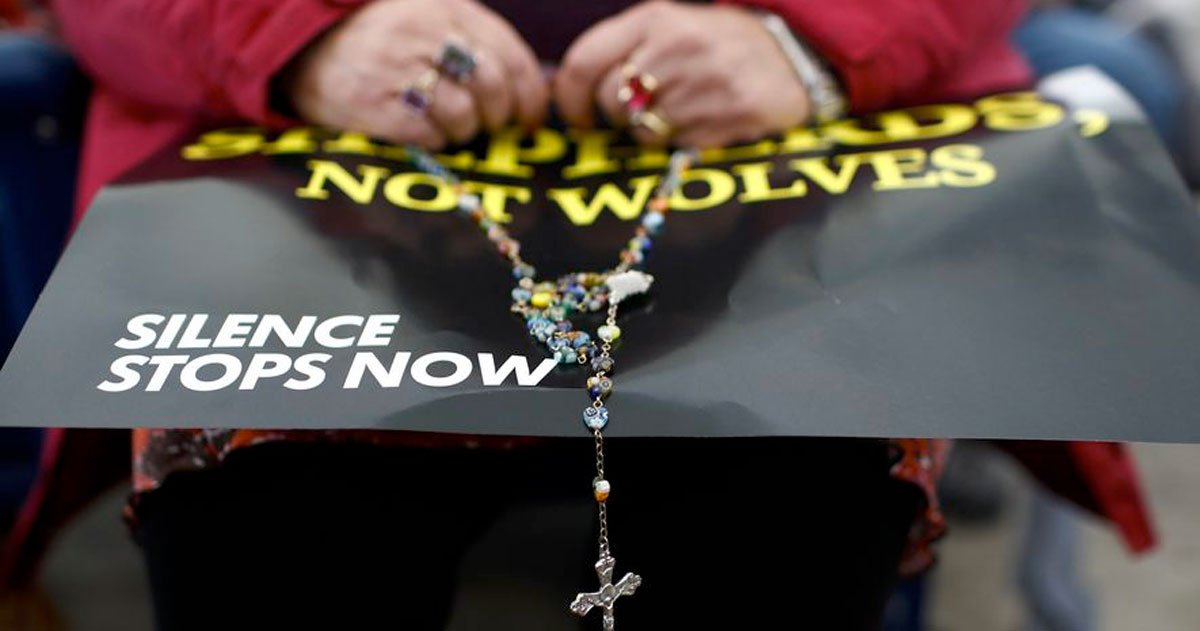 Lawyers in a class action suit trying to force the Catholic Diocese of Pittsburgh to open its clergy abuse archives expanded their campaign to include the Greensburg, Harrisburg and Altoona-Johnstown dioceses as well as the Archdiocese of Philadelphia.

The move comes one month after Allegheny County Common Pleas Court Judge Christine Ward ruled the lawsuit could move forward with regard to the Pittsburgh diocese.

The suit was filed in September 2018 by a pair of Pittsburgh diocese families with children in the church’s parochial schools. It seeks the disclosure of records, rather than monetary awards.

The families who filed the complaint contend that records that were made public in a 2018 Pennsylvania grand jury report contained gaping holes that suggest the church failed to meet mandatory reporting laws and poses a public nuisance.

Now, they want the court to include the other dioceses and archdiocese in an amended complaint that includes families and abuse survivors of those church bodies.