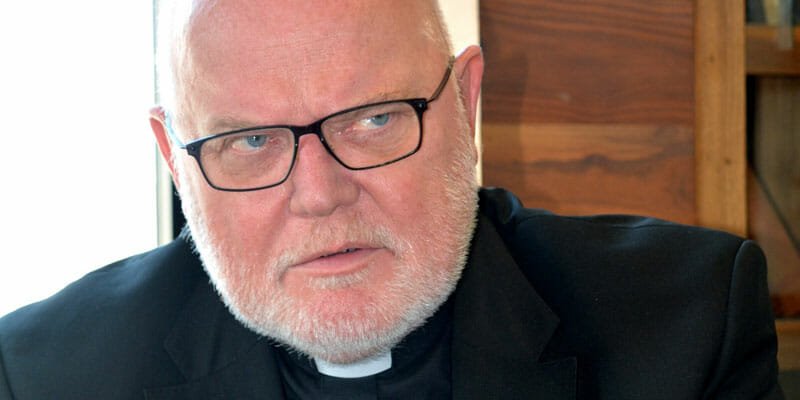 Cardinal Reinhard Marx has emphasized that the post-synodal Apostolic Exhortation “Querida Amazonia” is not intended to replace the final document of the Amazon synod published last October. The final document had called for the ordination to the priesthood of married men living in the Amazon region.

During the presentation of “Querida Amazonia” to German media in Bonn, the outgoing president of the German bishops’ conference stressed that the Apostolic Exhortation published earlier today “neither wants to replace nor to repeat” the final document of the synod.

“By no means is it off the table with the publication of the exhortation! Rather, Pope Francis speaks of his desire ‘to officially present the final document’ together with the Apostolic Letter, and invites us ‘to read it in full,’” Marx said.