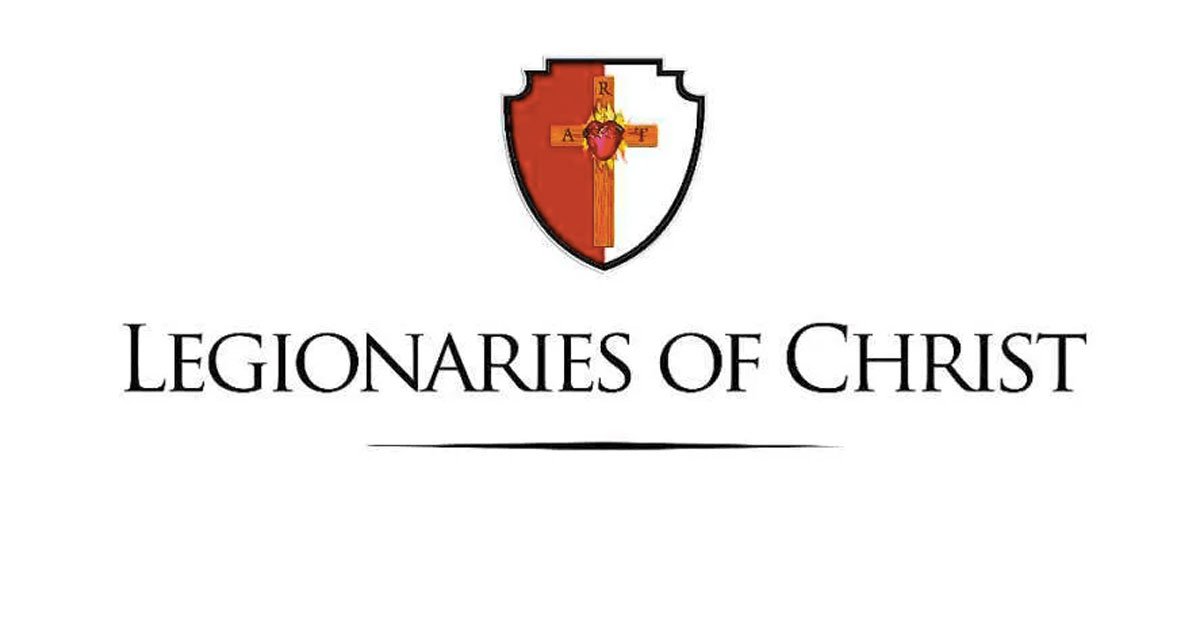 The Legionaries of Christ acknowledged that sexual abuse took place at the religious order’s El Ajusco minor seminary in Mexico City between 1985 and 1992.

The group issued two separate statements Jan. 24, during its general chapter in Rome. The statements were in response to allegations of sexual abuse on the part of Fr. Antonio Rodríguez Sánchez, 65, and laicized priests José María Sabín Sabín, 61.

In its statement on Rodríguez, Legion officials said that during an internal review, “several indications were found of possible sexual abuse of minors by Fr.  Rodríguez in relation to the period when he was rector of the El Ajusco minor seminary in Mexico, between 1983-1988.”

“The initial indications [of abuse] were confirmed by complaints from victims,” the Legion said, and the Rodriguez admitted the abuse.

The Legionaries said that Rodríguez has been banned from contact with minors and prohibited from public priestly ministry since September 2019.