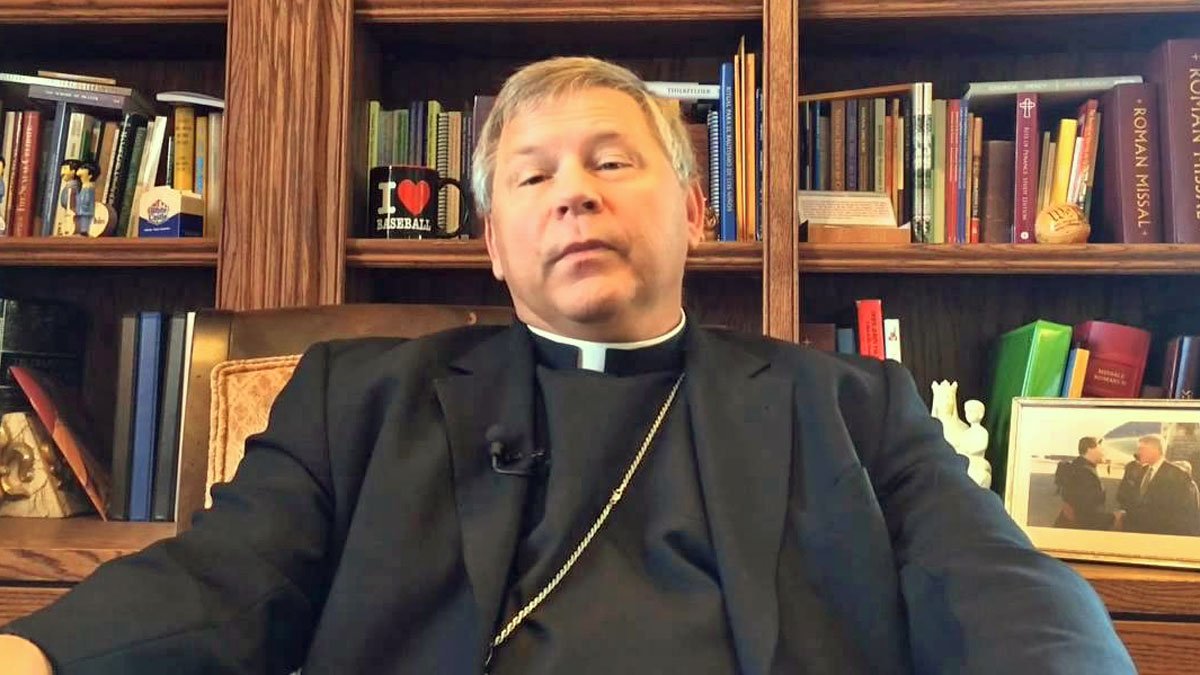 An East Tennessee man says the Catholic Diocese of Knoxville knew about abuse allegations against a music teacher nearly a year before it took action against him.

Michael Boyd said he told church officials he had been abused by William Lovelace in August 2018. But diocese spokesman Jim Wogan said the bishop only learned of the accusations when Boyd sued the diocese last July. The competing claims were first reported by the Chattanooga Times Free Press.

A woman who answered the phone at a number listed for a William Lovelace in Knoxville refused to comment.

Boyd, in a telephone interview, said Lovelace tried to get Boyd to touch him inappropriately when Boyd was a boy, allegations that were outlined in the July lawsuit. The lawsuit also said Boyd was abused by a priest and a bishop, both of whom have since died.