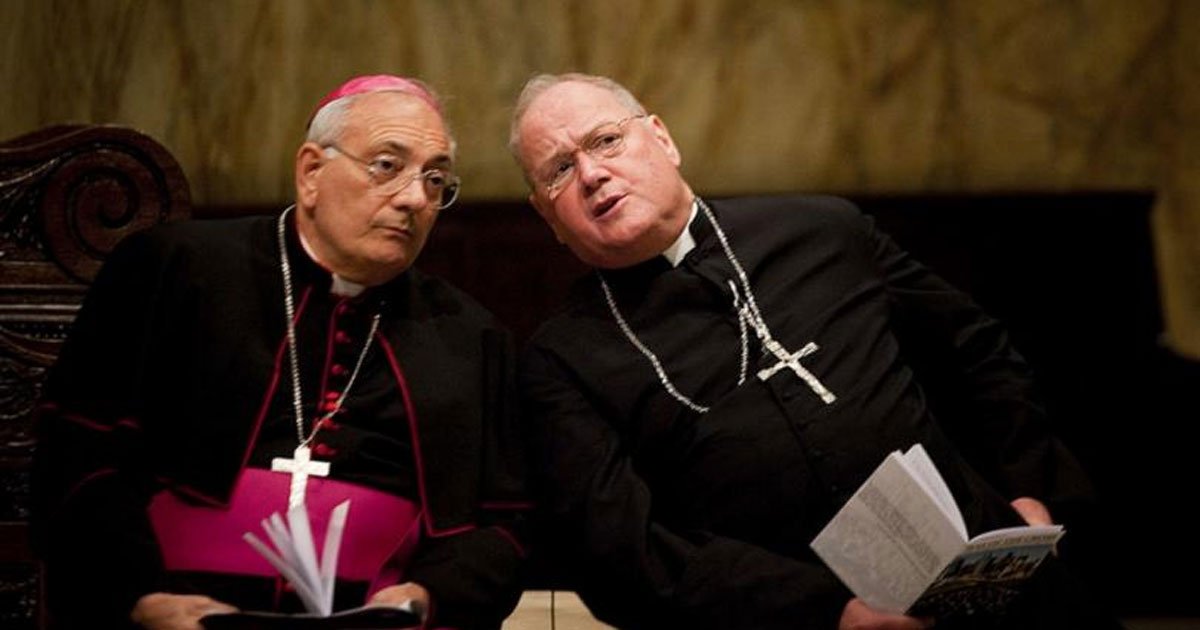 The investigation is being conducted under the provisions of Vos estis lux mundi, the Church law issued by Pope Francis last year on dealing with accusations against bishops.

In a statement released Jan. 18, Joseph Zwilling, director of communications in the Archdiocese of New York, confirmed the investigation.

“As directed by Vos estis, Cardinal Dolan earlier notified the Holy See of the allegation that was raised concerning Bishop DiMarzio from his time as a priest in the Archdiocese of Newark. On January 7, 2020, the Cardinal received instruction from the Congregation for the Doctrine of the Faith that he is to begin an investigation.”