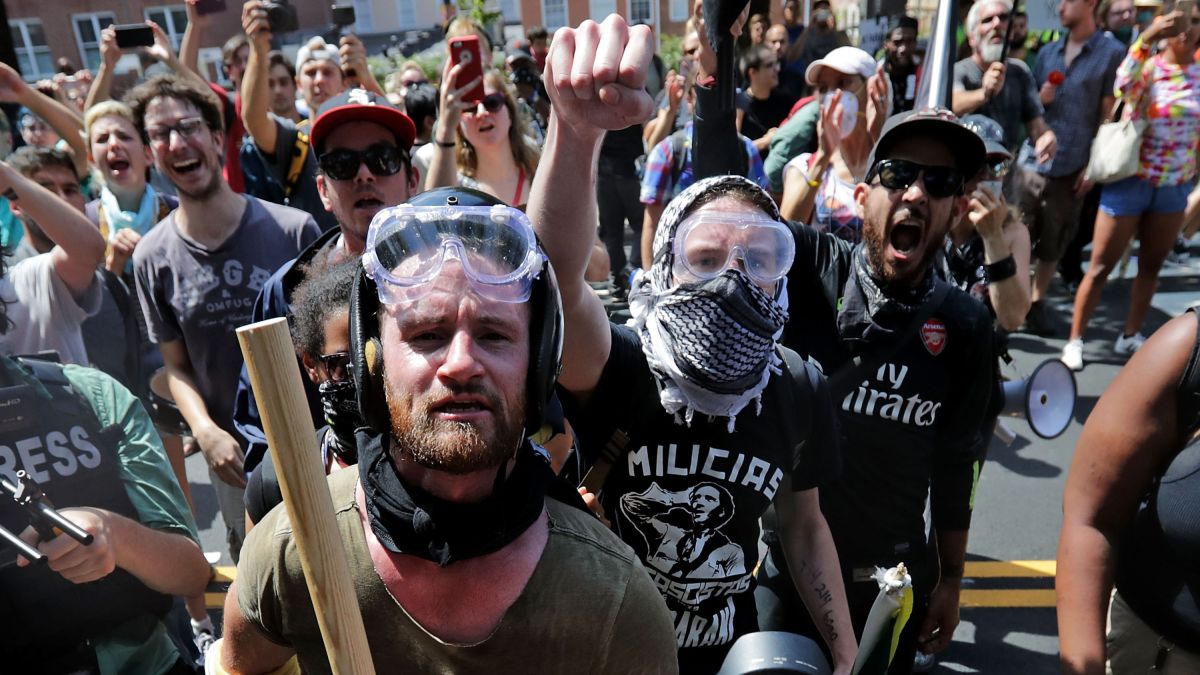 The watered-down religion of human fraternity being pushed by some Catholic leaders will be no match for militant secularism or militant Islam.

Jesus assured us that the gates of hell will not prevail against his Church. But we’re not told how much damage will be done to the Church in the meantime. So much damage has been done in recent years that, from a purely worldly perspective, it sometimes looks as if Christianity is on the path to extinction.

Polls in the U.S. and in Europe reveal that fewer people identify as Christians with each passing year, while a growing number—the “nones”—don’t identify with any religion. That trend seems likely to continue.

One reason is that advances in technology, medicine, and science have created the illusion that our needs can be met on a purely secular level. The gospel of wealth and health and positive thinking that was popular with many Protestant Christians in the first half of the twentieth century has been revived—only this time without the Gospel. You can easily find it on the internet: “8 Life lessons everyone should learn before 2020”, “Neuroscience says listening to this song reduces anxiety by up to 65%”, and “5 ways to reduce your risk of developing dementia according to new research”. And this is only a very small sampling of the myriad ways you can improve your life and boost your self-esteem without recourse to religion.

Thus, the Internet with its many answers to life’s problems, can, for some, become a substitute for religion. And for most of the rest of us, it serves to distract our attention away from the deeper questions about the purpose of our life.

But the decline of Christianity is caused not just by the many distractions of modern life, but also by direct attacks against it. And these seem to be escalating. The three main assaults against Christianity come from secularism, Islam, and, ironically, from within Christianity itself.