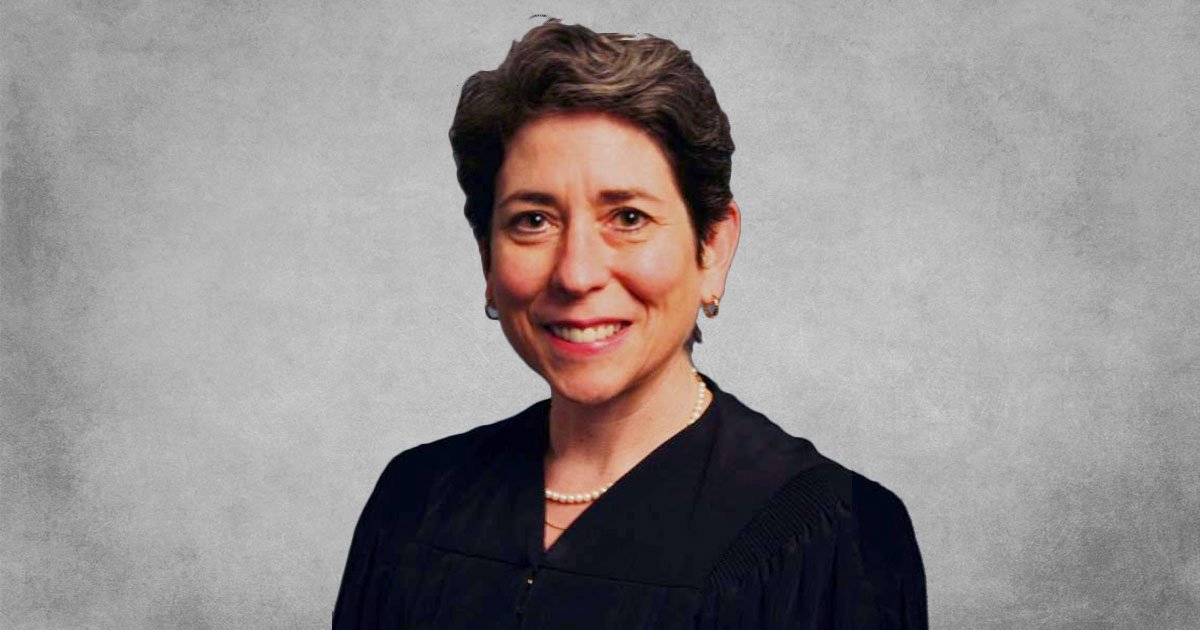 A Pennsylvania judge has ruled that parents of children in the Roman Catholic Church and survivors of sexual abuse by clergy members can move forward with a lawsuit against the Diocese of Pittsburgh alleging that it has not fulfilled its obligations under state law to report child sexual abusers.

The parents and survivors claim that the Pittsburgh diocese along with the other seven Pennsylvania dioceses have created a public nuisance by failing to report every allegation of child abuse and are asking that they be compelled to release information about all known allegations. Lawyers for the parents and survivors said the order issued late Tuesday is the first time private citizens have been allowed to challenge the church to prove it is complying with a reporting law.

The order, issued by Allegheny County Judge Christine A. Ward, also granted preliminary objections from the state’s other seven dioceses, saying there are no specific allegations in the lawsuit against them. The listed plaintiffs all alleged abuse in or have children in the Pittsburgh diocese, but the order gives lawyers 30 days to amend the lawsuit before the other dioceses are dismissed.