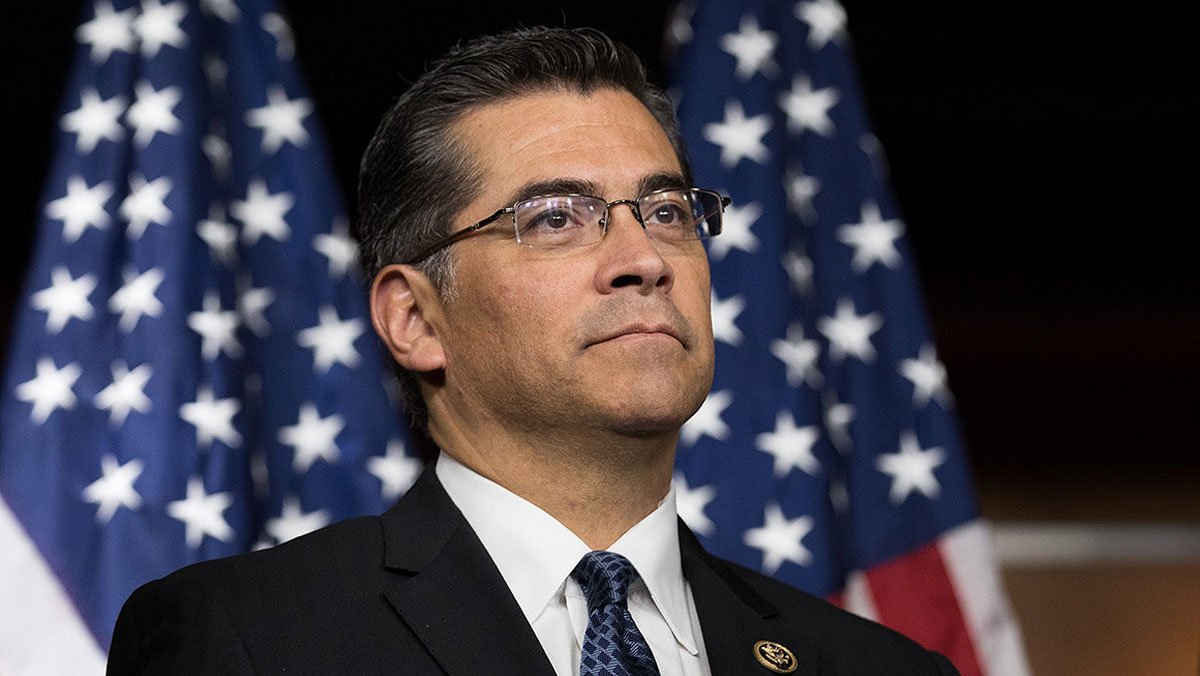 The Roman Catholic Diocese of Sacramento, along with the other 5 dioceses in California, will be subpoenaed for additional records as the state attorney general continues to investigate whether dioceses complied with mandatory reporting requirements.

California Attorney General Xavier Becerra announced in May he would investigate all of California’s Roman Catholic dioceses to ensure that church officials followed state law and reported sexual misconduct allegations to law enforcement.

The announcement of that investigation came after Becerra’s office began requesting that victims of clergy sex abuse submit complaints to his office last year.

Read more at the Sacramento Bee