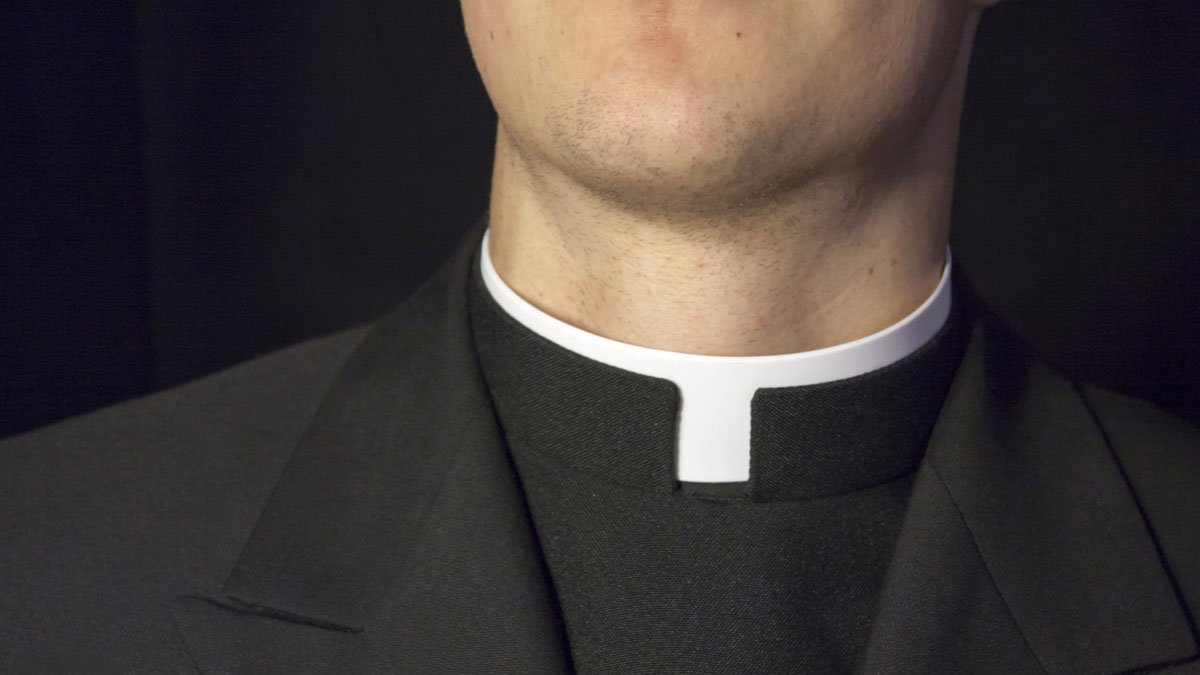 More than a century ago, waves of Catholic immigrants from Ireland, Poland and Quebec settled in Chicopee and other western Massachusetts mill towns, helping build churches, rectories and schools to accommodate their faith. Today the priests leading those churches are under siege due to stresses, challenges and sex abuse scandals complicating their lives and those of their fellow priests across the United States.

The Rev. Mark Stelzer is among those trying to persevere. He’s a professor at a Roman Catholic college in Chicopee, and its chaplain. He travels frequently to out-of-state events organized by a Catholic addiction-treatment provider, recounting his own recovery from alcoholism.

Last year, his busy schedule got busier. Amid a worsening shortage of priests, the Diocese of Springfield named him administrator of a parish in Holyoke, Chicopee’s northern neighbor, where he lives alone in a mansion-sized rectory while serving as spiritual leader to the 500 families of St. Jerome’s Church.

“I’m at an age where I thought I’d be doing less rather than doing more,” said Stelzer, 62.

Stelzer loves being a priest, yet he’s frank about the ever-evolving stresses of his vocation that leave him nostalgic for the priesthood he entered in 1983.

“It was a lot simpler then,” he said. “There’s a real longing, a mourning for the church that was — when there was a greater fraternity among priests, and the church was not facing these scandals that are now emerging every day.”