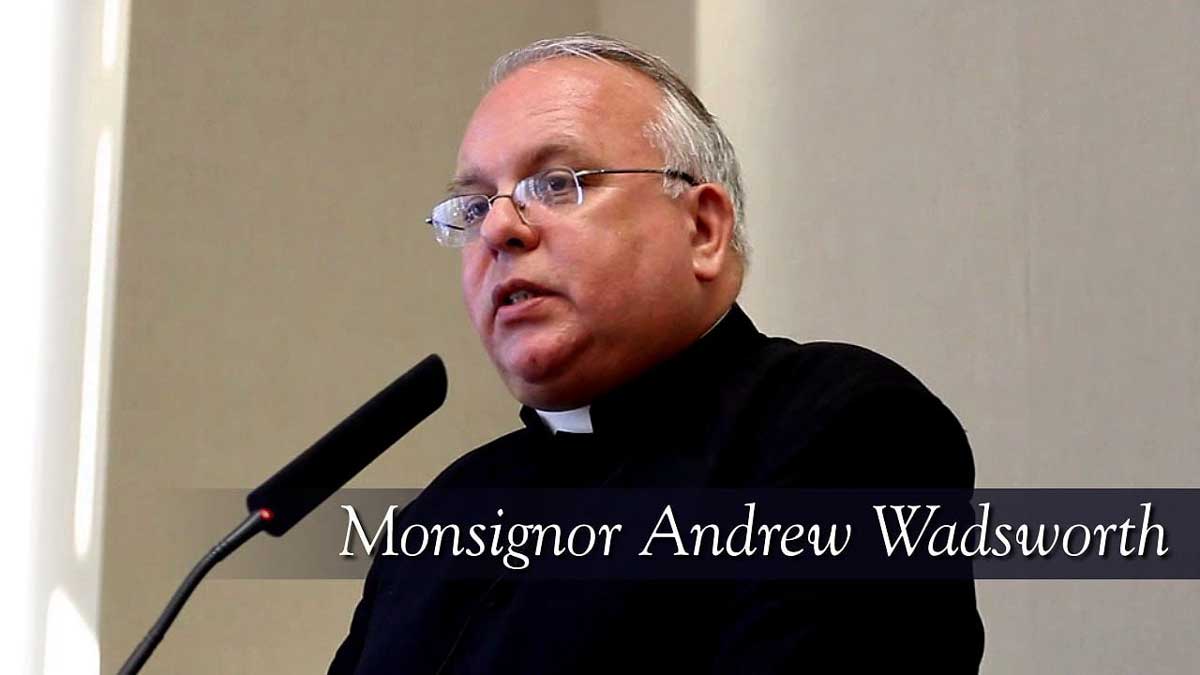 An influential and highly regarded priest has come under fire from a left-leaning American news outlet for comments critical of the honors bestowed upon “Pachamama” in St. Peter’s Basilica and the Traspontina Carmelite Church in Rome during the Amazon Synod.

In a Dec. 5 article for the ‘People’ section of the National Catholic Reporter, Chicago-based correspondent Heidi Schlumpf targeted Monsignor Andrew Wadsworth, a priest of the Oratorian Community of St Philip Neri (a community in formation for the Oratory in the Archdiocese of Washington since 2013), for a series of Facebook posts he made expressing disapproval of the recent events surrounding the Pachamama idol in Rome and elsewhere.

Since 2009, Msgr. Wadsworth, a British linguist, has also served as executive director of the ICEL Secretariat in Washington, D.C., which proposes English translations of Latin liturgical texts of the Roman Rite to bishops’ conferences for use throughout the world.

TAKE ACTION: Please pray for this courageous priest – you can also send him a note of encouragement on Facebook.