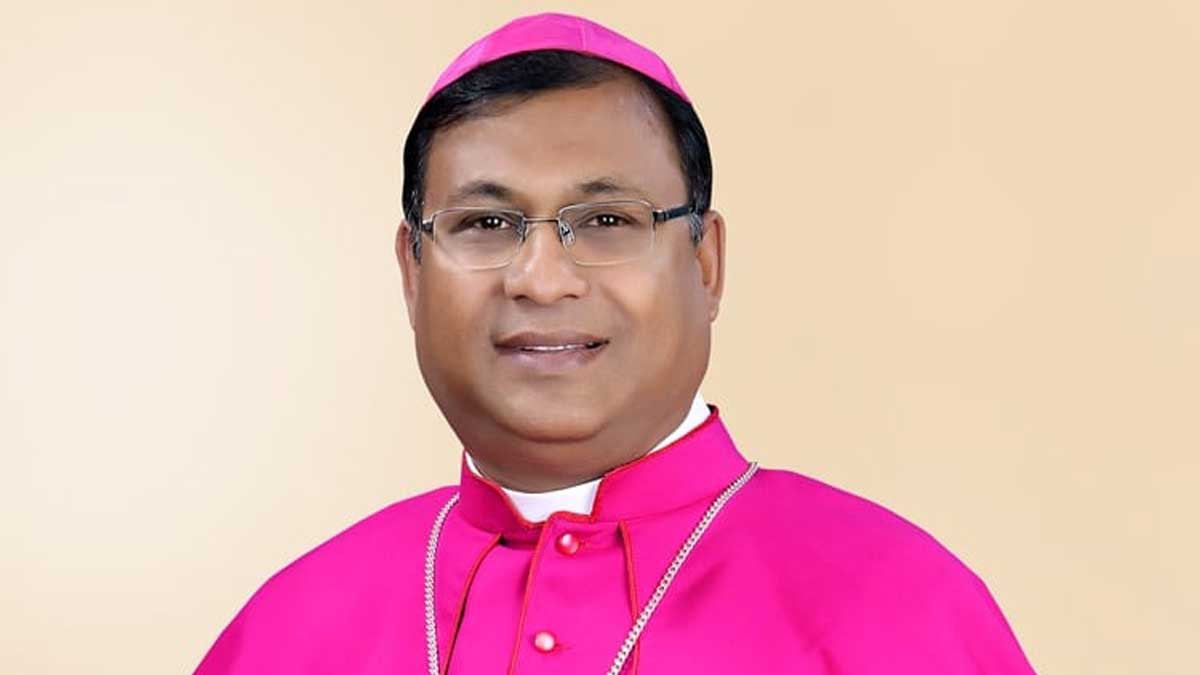 Nearly a month after a Catholic bishop facing fire from his own priests for corruption and fathering a child as well as being accused of intimidating a survivor of sexual harassment, police last Friday registered what amounts to an initial complaint against Bishop Kannikadass William Antony of the diocese of Mysuru in southwestern India.

William, 54, has been accused of kidnapping, criminal intimidation and “outraging the modesty of a woman,” but has yet to be formally indicted or arrested.

On November 5, a charge was filed against the bishop by Robert Rosario, representing the Association of Concerned Catholics (AOCC), a citizen’s group. It came after a video of a woman surfaced last March alleging that Antony had threatened her after she accused another priest of sexual harassment.