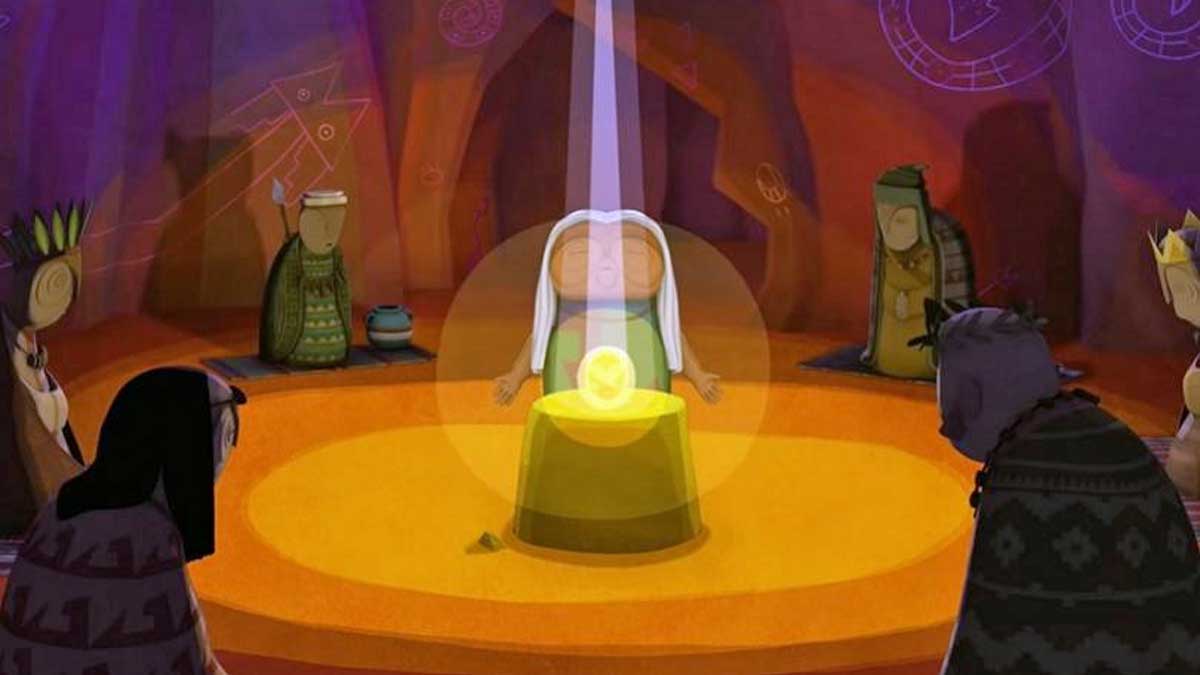 The French animated movie Pachamama is proof – if proof is needed – that the “Mother Earth” cult that spectacularly revealed itself in the Vatican from the start of the Amazon Synod is being touted far more widely across the world, and that children in particular are being enticed to love and honor the pagan divinity of the Andes in the shape of “the Planet” for which all sacrifices must be consented to.

Pachamama, the story of the journey of initiation of two pre-Columbian children of the Andes, first opened in theaters in France in December 2018. While it is usual for films aimed at school-age children to come out just before the Christmas vacation, the date chosen for its release is significant: December 12, the feast day of Our Lady of Guadalupe, Empress of the Americas, the Pregnant Virgin and sweet Mother, who revealed herself to Saint Juan Diego in Mexico in 1531, sparking off the mass conversion of millions of Indians to the Catholic faith brought to them by the Spanish conquistadors who had arrived in the country some ten years earlier.