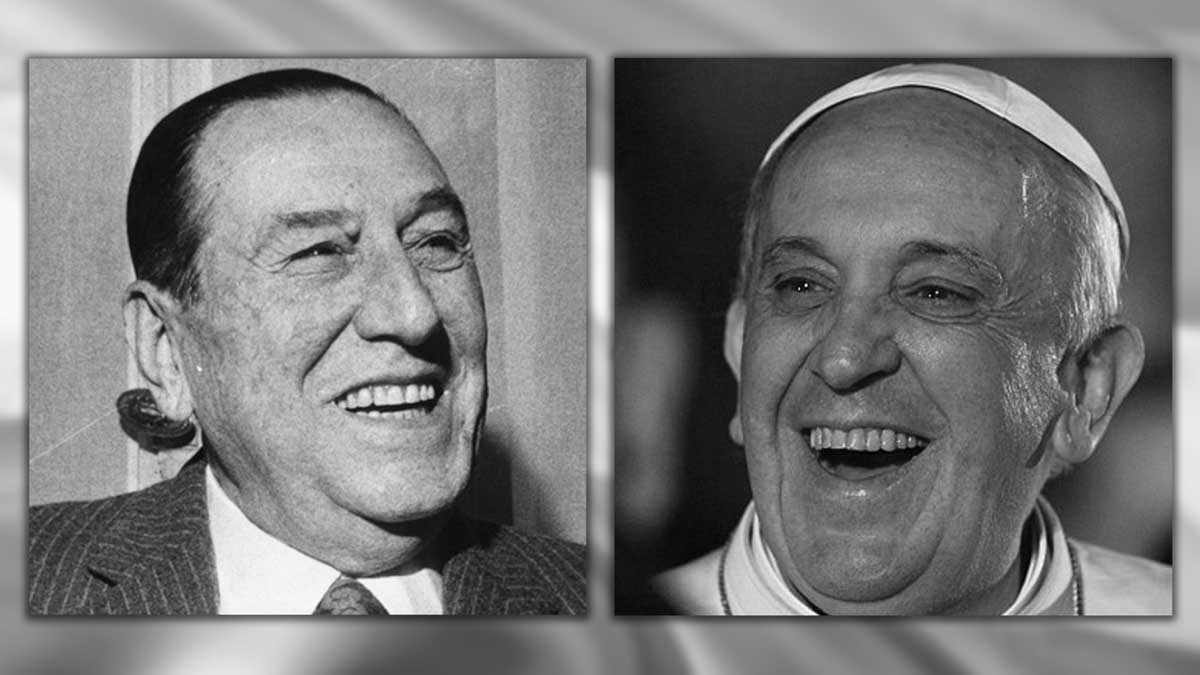 The political vision of Pope Francis has its roots above all in his life experience, in Argentina.

Precociously appointed novice master, the then 34-year-old Bergoglio completely espoused the cause of bringing back Juan Domingo Perón, who in those years was in exile in Madrid. He became the spiritual director of of the young Peronists of the Guardia de Hierro, who had a powerful presence at the Jesuit Universidad del Salvador. And he continued this militancy after his surprise appointment as provincial superior of the Jesuits of Argentina in 1973, the same year in which Perón returned to the country and won his triumphant reelection.

Bergoglio was among the writers of the “Modelo nacional,” the political testament that Perón wanted to leave after his death. And for all of this he drew the ferocious hostility of a good half of the Argentine Jesuits, more leftist than he, especially after he surrendered the Universidad del Salvador, which was put up for sale in order to stabilize the finances of the Society of Jesus, to none other than his friends of the Guardia de Hierro.

It was in those years that the future pope developed the “myth” – his word – of the people as protagonist of history. A word that by its nature is innocent and a bearer of innocence, a people with the innate right to “tierra, techo, trabajo” and that he sees as overlapping with the “santo pueblo fiel de Dios.”