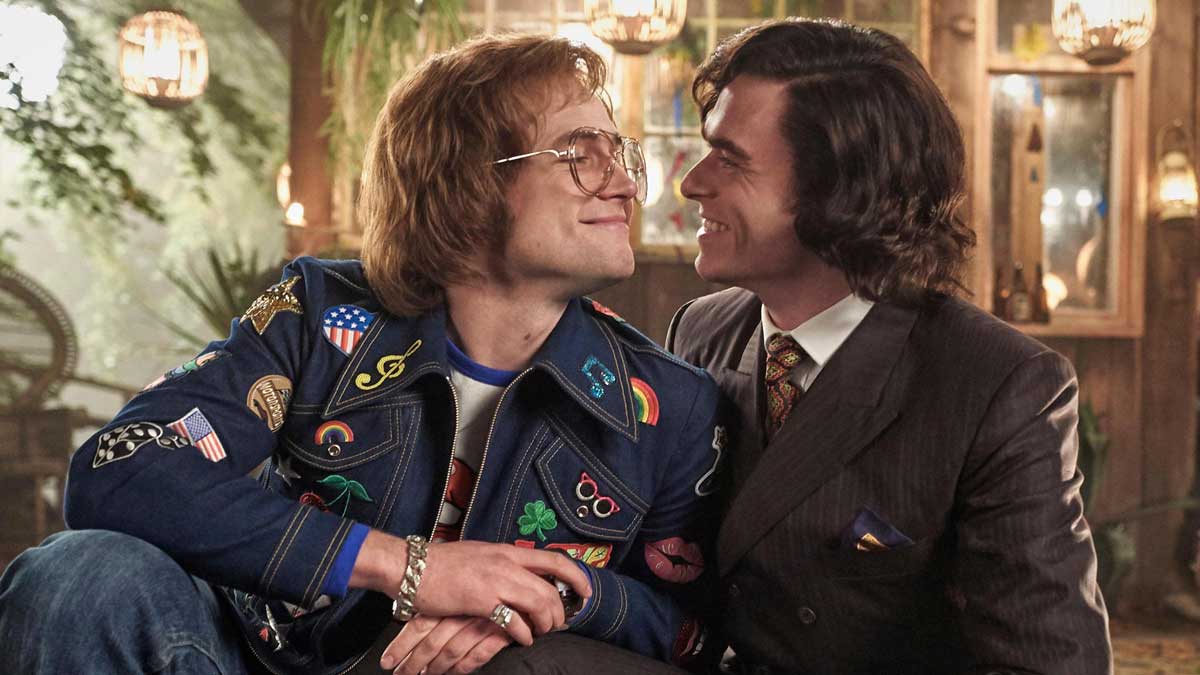 The biographical film about Sir Elton John, which contains a gay sex scene, was partly financed by an investment fund backed by the Vatican, an Italian newspaper has reported.

The use of money donated by Roman Catholics to help to fund Rocketman emerged during a Vatican inquiry into where the cash, which is officially used for good works, has been invested.

Researchers were looking into the Vatican secretariat of state’s backing of Centurion Global Fund, the Malta-based company that invested €1 million in the film’s production, Corriere della Sera reported. The Vatican is the biggest investor in the fund, which also helped to finance the latest episode of the Men in Black film franchise, it said.

Read the rest at The Times