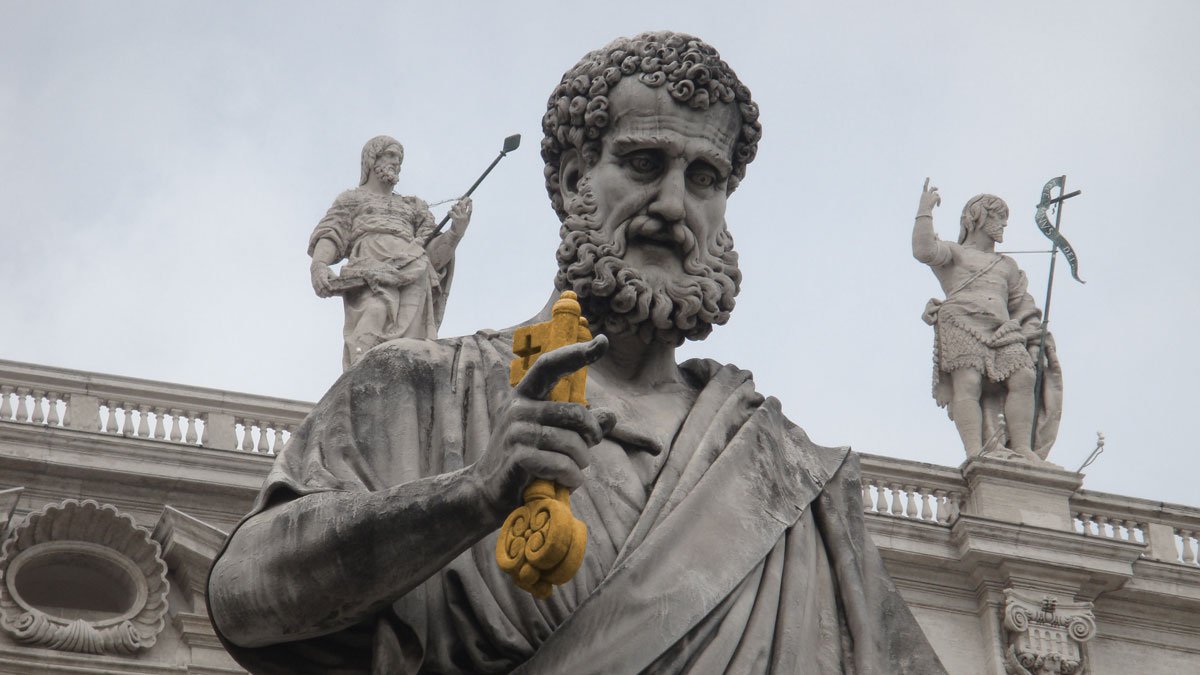 In recent months, controversies in the Catholic Church have reached a new pitch. On one side are critics of the Pope, often accused of being crypto-schismatics or sedevacantists. On the other side are ultramontanes – people who speak as if (even if they don’t quite believe) the Pope can do no wrong. Though superficially opposed, these two factions have a great deal in common, and they share a fundamental mistake.

In the 19th century, a group of Catholics sought to resist secular powers by insisting on the authority of the pope, who resided “over the mountains”. These “ultramontanes” were right to stress the pope’s authority, but over time their polemics became narrow and extreme.

In order to gain rhetorical advantage over their foes, they spoke as if every word of the pope were true and binding, every deed above reproach. As St John Henry Newman observed, they became “an aggressive, insolent faction”.

The ultramontanes went far beyond the doctrine of papal infallibility proclaimed at Vatican I. Counter to what many believe, that doctrine is carefully circumscribed. It means that the pope will never require Catholics to believe that which is false. It does not mean that whenever the pope makes a forceful statement, Catholics think it correct. The pope speaks infallibly only when he speaks in a certain way on certain matters.