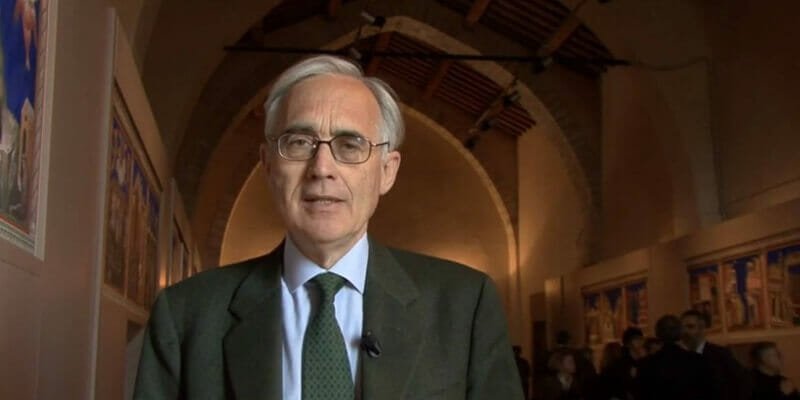 Editor’s Note: This talk, a powerful call to arms for the ages, was delivered at the launch of a new book-length interview of Bishop Athanasius Schneider in Rome. The book that covers everything from Vatican II, to Archbishop Lefebvre’s role in the resistance and even the role of Freemasonry.

In the middle of the Amazon Synod, Cardinal Burke and Bishop Schneider— the two most outspoken ecclesiastical critics of the Amazon Synod— collaborated in the launching of a book published by Diane Montagna (one of the most traditional Catholic vaticanistas in Rome) in the presence of Cardinals Muller and Arinze, at an event covered by several topnotch Vatican journalists and members of the world press (including The Remnant) and at which the “Papal Posse’s” own Father Gerald Murray served as enthusiastic emcee. (Watch The Remnant’s coverage of this event HERE)

People often complain that we need to ‘do something’ about what’s happening in Rome. Well, here it is! MJM

Read the rest at The Remnant