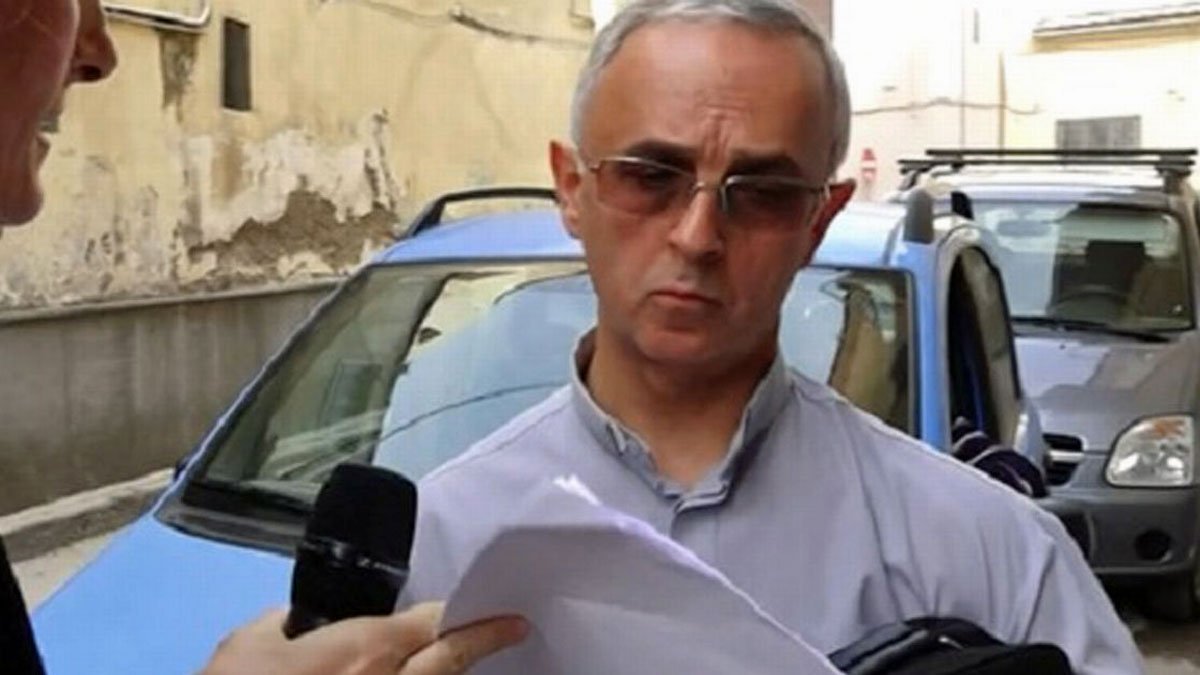 Father Michele Mottola began grooming Marina (not her real name) soon after he took up his post as parish priest of Trentola Ducenta in Campania, near Naples, in 2017.

The abuse, which lasted until February 2018, began when Marina was 10 years old.

Mottola won the trust of the child and her family by visiting them regularly and plying the girl with gifts, including a watch, a jacket and a computer.

Marina’s mother soon noticed a change in her daughter’s behavior. “Sometimes she stared at the void as if she wanted to vent her anger but couldn’t,” she told Nina Palmieri, a reporter from Le Iene TV, who exposed the predator priest.