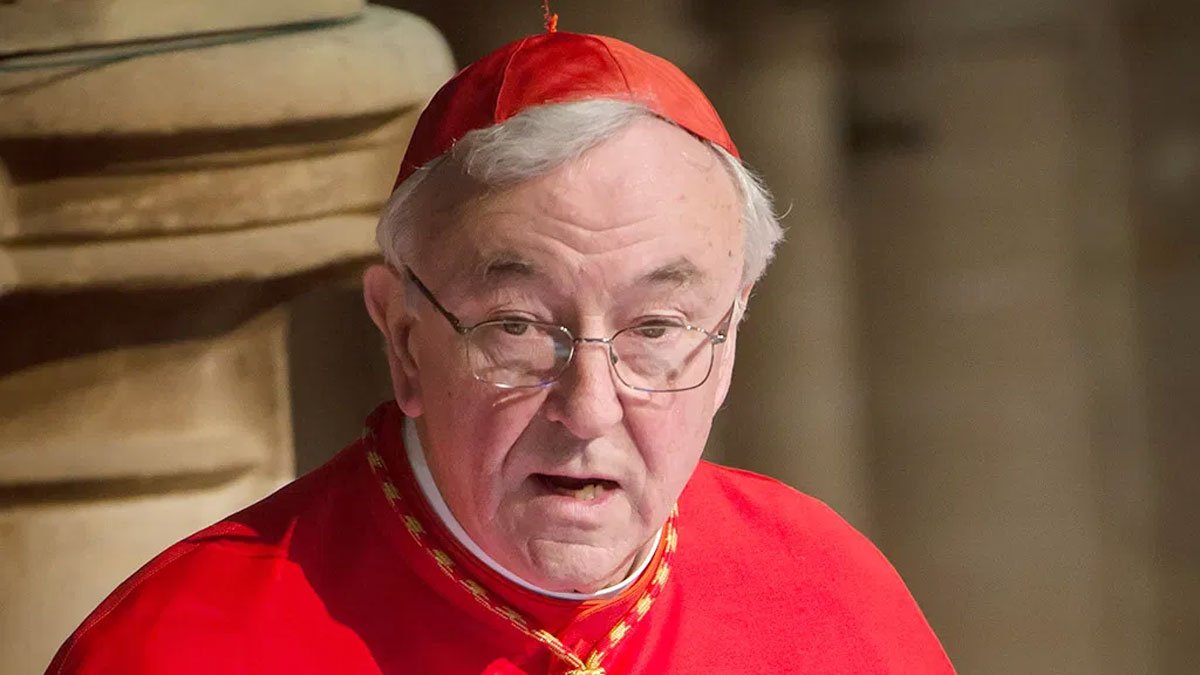 The Archbishop of Westminster has admitted that he did not properly handle an accusation of abuse in his archdiocese, as he also rejected calls for priests to violate the seal of confession.

Cardinal Vincent Nichols said during an independent inquiry hearing earlier this week that he “failed” a woman who claimed she was sexually abused by a member of the Servite Order. Nichols did not answer her emails, and agreed that he effectively “shut out” the victim from any assistance.

The first Independent Inquiry into Child Sexual Abuse hearing was held in 2016. The IICSA works to investigate child sexual abuse in various institutions throughout the UK, including the Catholic Church, the Church of England, and by members of parliament.

The alleged victim in this particular instance said she did not want compensation or a lawsuit, but instead wanted to her complaint to be acknowledged by the archdiocese. Nichols told the inquiry that he did not believe it was his job to “adjudicate” parishioner reports of sexual misconduct by clergy within his archdiocese.