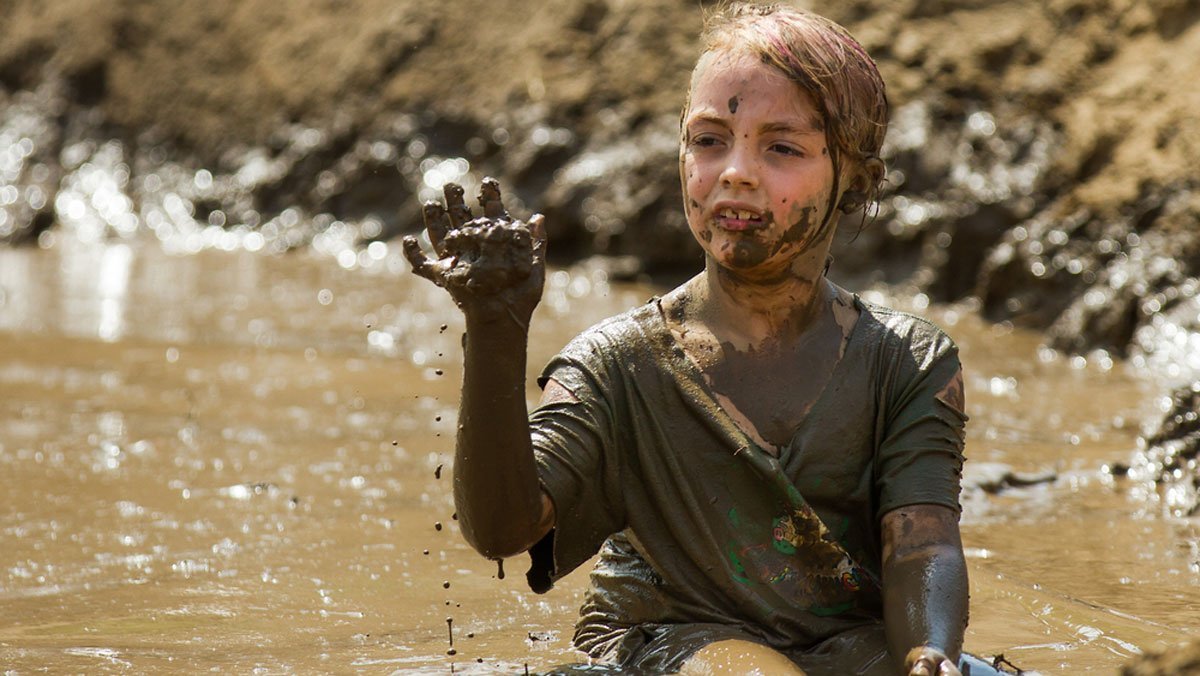 According to his longtime consigliere, Edwin Meese, President Ronald Reagan must have told the “pony joke” at least a thousand times. The story involves the super-optimistic child whose parents take him to a psychiatrist, along with his super-pessimistic twin, so the doctor can evaluate their extreme personalities. The pessimistic little boy is brought into a room full of toys and immediately bursts into tears. “Don’t you want to play with the toys?” the psychiatrist asks. “Yes,” the youngster bawls, “but if I did, I’d only break them.” The optimistic child is taken to a room filled with horse muck. Does the child turn up his nose? No, the little boy starts digging. “What are you doing?” the startled psychiatrist asks. “Well, with all this muck,” the child answers, “there must be a pony in here somewhere!”

Amid the detritus of Synod-2019, which included everything from blatant heterodoxy to guerrilla theater to a senior churchman denouncing responsible critics of the synod as hired guns of oil companies, there is, in fact, a pony to be found. For whatever else it may or may not have accomplished, Synod-2019 was an unmistakable moment of clarification and a stern summons to responsibility. That’s the pony amid the muck.

To understand what all that might mean, I offer some synthetic conclusions on Synod-2019, attempting to draw together many of the threads of conversation and controversy that unfolded in Rome these past three weeks.