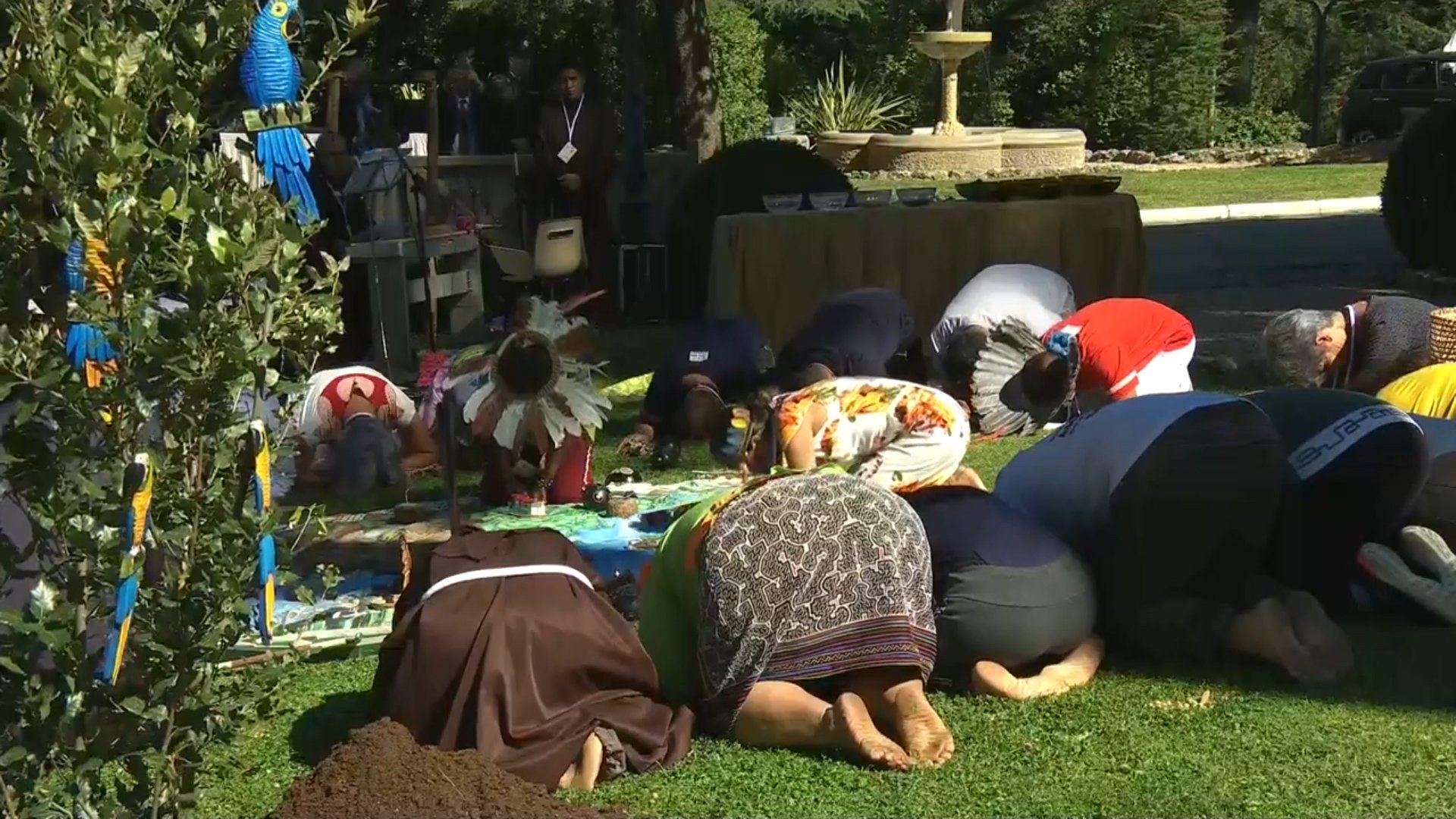 Vatican News, the information system of the Holy See, has scrubbed an interview with Fr. Paulo Suess, one of the key authors of the controversial Amazon Synod’s working document, in which he defended the pagan ceremonies that took place in the Vatican during the synod.

Last week, LifeSiteNews reported on a lengthy interview given by Fr. Suess in which he discussed the heavily criticized pagan ceremonies that took place in the Vatican during the recently concluded Synod, and which were conducted in the presence of Pope Francis.

He said that, “when during the opening ceremony the Pope picked us and the indigenous up at St. Peter’s, there was to be seen also a canoe boat. And then someone wrote that this is a pagan rite.” Inside the canoe was a carved wooden statue which has been the center of controversy that critics say is the “Pachamama” fertility idol. “So what,” was Suess’s response to the claim that this ceremony was a pagan rite.