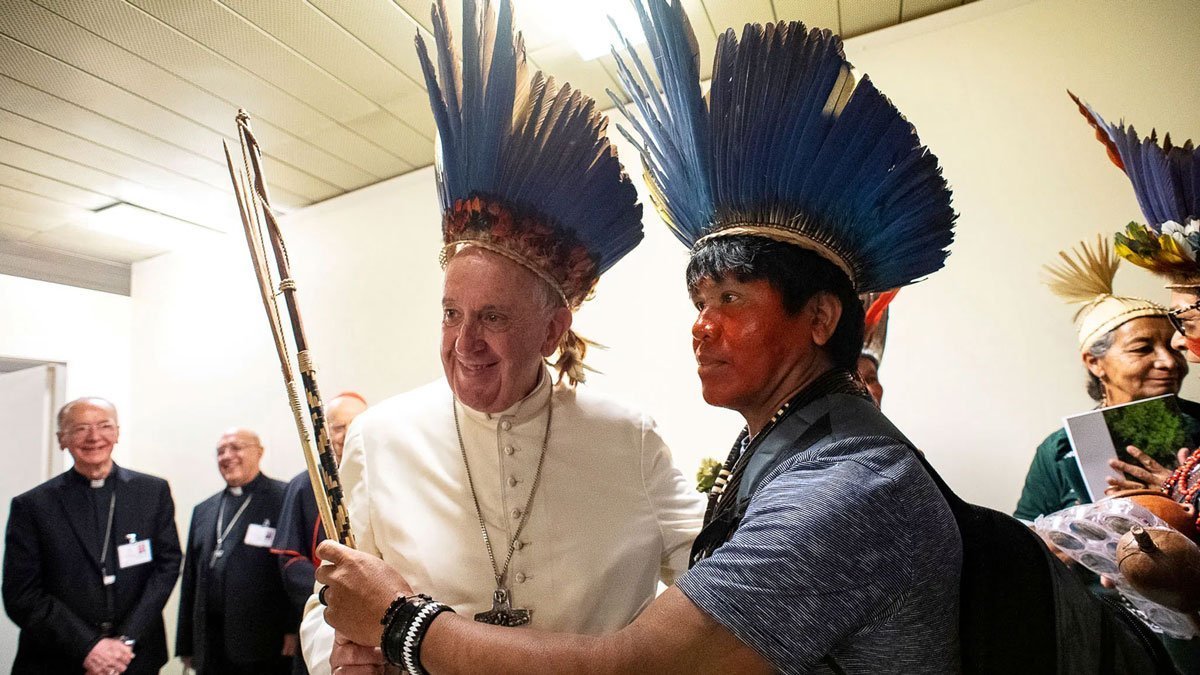 Michael’s analysis of the Amazon synod is trenchant and refreshing, as usual.

I don’t think it’s an overstatement to say that the synod has tested the faith of a good many Catholics who have watched as the princes of the Church, the prelates entrusted with the deposit of faith and the souls of the faithful, exercise the sort of “athleticism of mind” required to defend the — let it be said — heterodox words coming both from the synodal documents and the occupant of the Petrine throne.

What struck me — and indeed, it has struck me about a great many things during this pontificate — was the false compassion, the casual cruelty of the synod. Thousands of Christians are, as I sit here typing at my computer, living in veritable infernum in the Middle East, bearing witness to their faith in the face of tyrannical, hostile regimes that persecute them, that torture and execute dissenters.

In Rome, meanwhile: Members of the hierarchy preside over a synod where, in the words of one Francis defender, attendees are “praying to Mother Earth.”

If Christians in the Middle East are going to risk their life on the proposition that their faith is true, they deserve a Church that at least acts like it is.