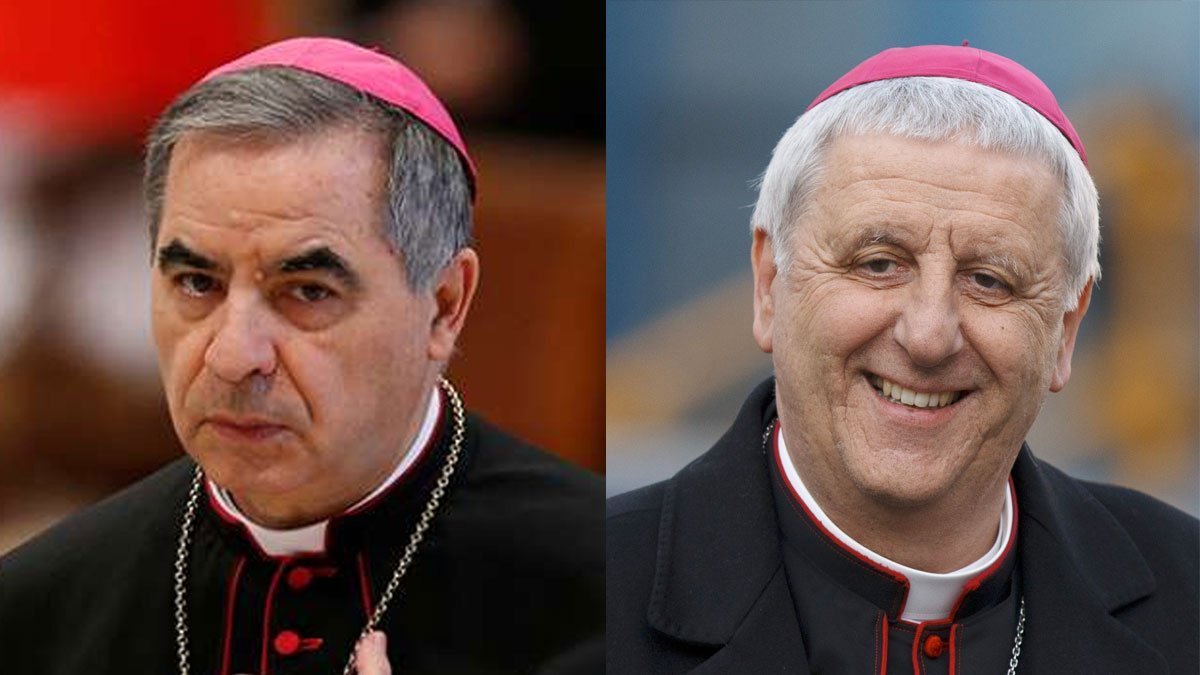 An Italian dermatology hospital and two senior cardinals are at the center of a burgeoning financial scandal involving a Vatican bank, the U.S.-based Papal Foundation, and millions of euros from misallocated government grants.

The events concern the financial collapse of the Istituto Dermopatico dell’Immacolata (IDI), an Italian hospital.

According to media reports and new sources, Cardinal Angelo Becciu and Cardinal Giuseppe Versaldi have been key players in a complicated series of transactions that financed the Vatican Secretariat of State’s 2015 acquisition of the hospital, which had collapsed under large-scale acts of theft and money laundering that led to the imprisonment of its president.

Multiple sources in the United States and in Rome have confirmed to CNA that then-Archbishop Becciu was responsible for organizing a concerted effort by other Vatican officials and American cardinals – including then-Cardinal Theodore McCarrick – to pressure the board of the U.S.-based Papal Foundation to approve a grant of $25 million in 2017.