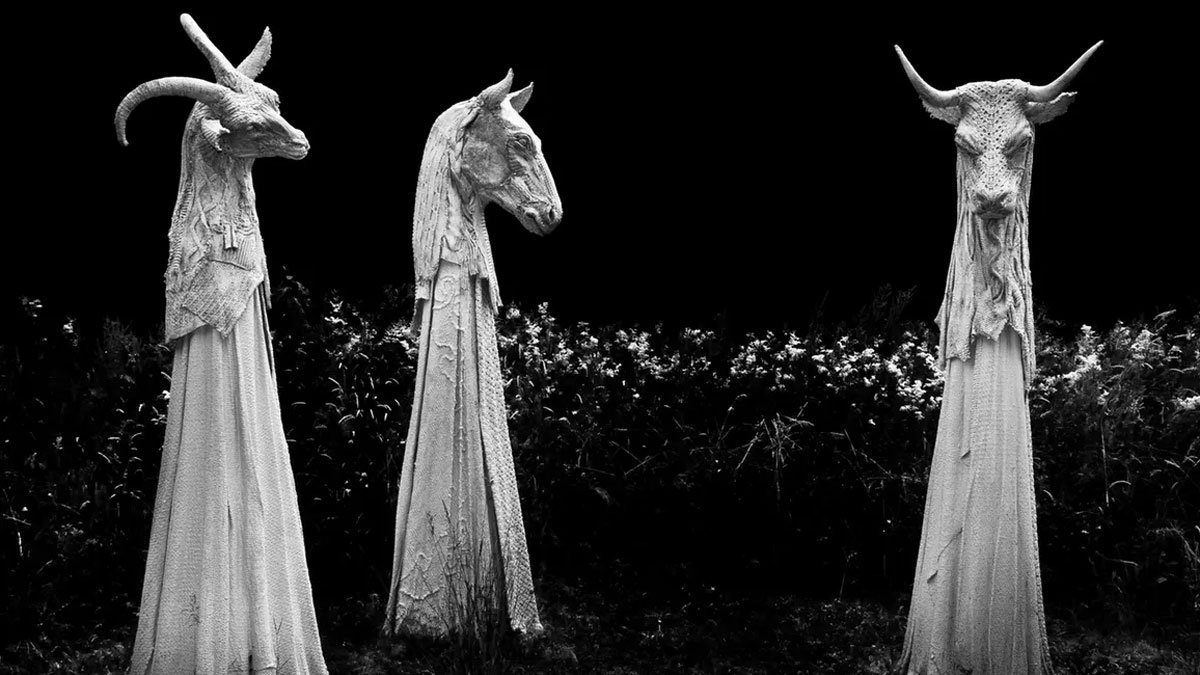 On Wednesday, in an acceptance speech for the Saint John Paul II New Evangelization Award, Robert George said that there is no longer any need to pretend about liberal neutrality. Liberals have always smuggled in substantive commitments through procedural pretenses of viewpoint neutrality, but now they feel this is no longer needed given their triumph in the culture war.

Obergefell not only brought the age of liberal neutrality to an end, but it gave birth to a party which now seeks to punish. As Harvard’s Mark Tushnet put it, “you lost and we won.” There is no point in being nice about it. Dissent will not be permitted. Beto O’Rourke has only been the most outspoken in insisting that those who do not acquiesce will be punished. Now proceduralism will be used not for viewpoint neutrality but to punish the vanquished with the whips of a new kind of religious fervor. Professor George called it a new paganism.