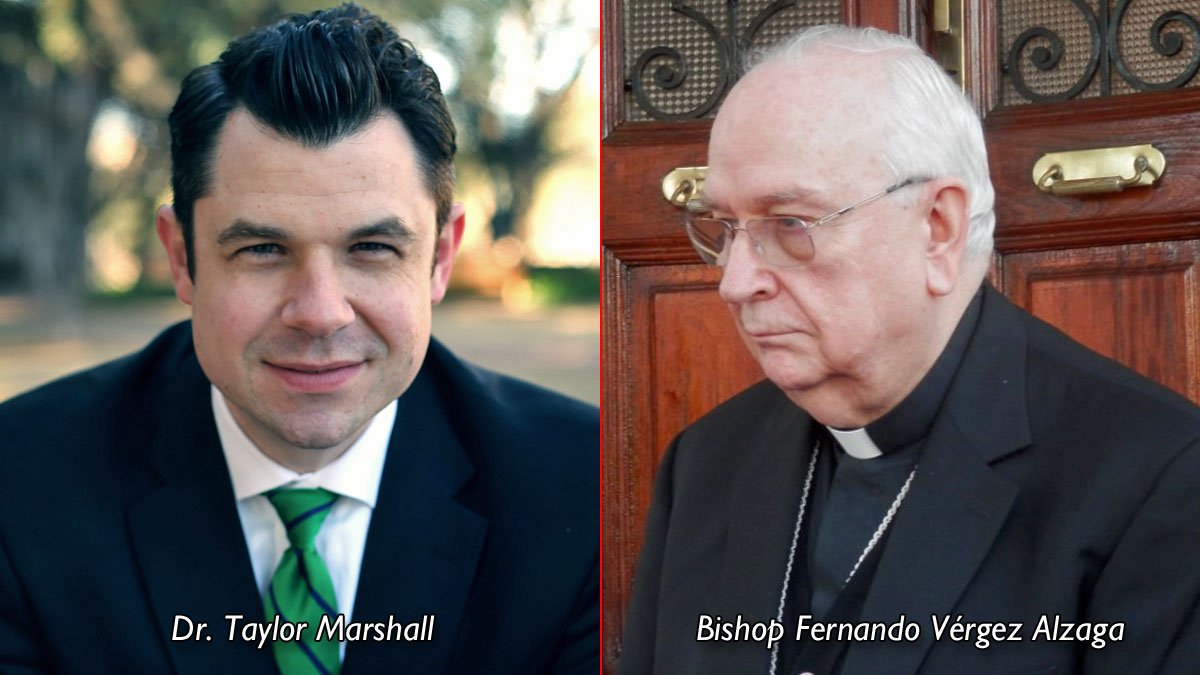 Is someone in Vatican City is trying to besmirch Dr. Taylor Marshall, the popular Catholic YouTube host?  Dr. Marshall recently reported on the dethronement and destruction of the pagan Pachamama idols from the Church of St Maria Traspontina in Rome.  As of the time of this article, the video has garnered over 85 thousand views. 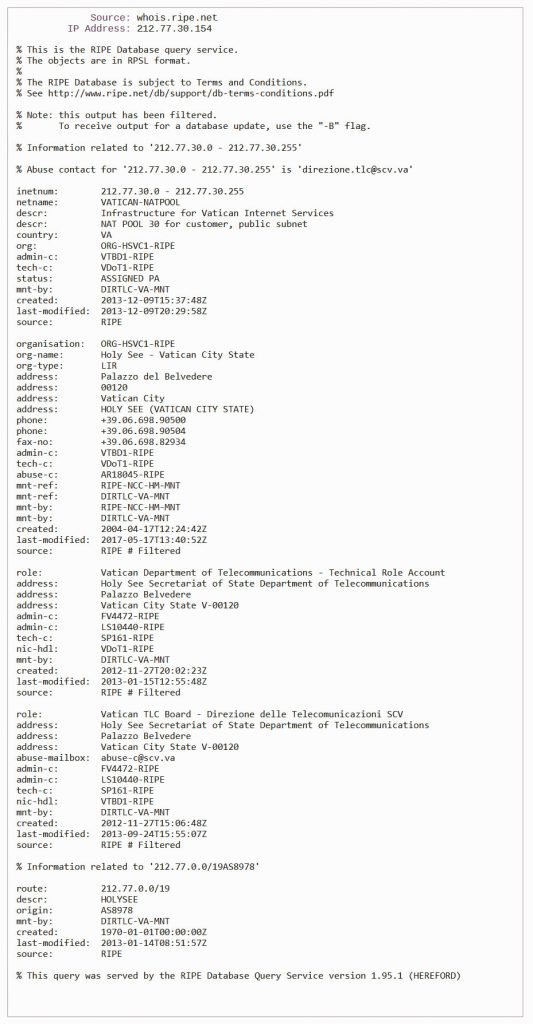 The IP address of the computer used to make the edits was 212.77.30.154.  A WHOIS lookup showed that this IP address is belongs to the Holy See – Vatican City State. The IP address is managed by the Vatican Department of Telecommunications, which is the responsibility of Bishop Fernando Vérgez Alzaga.

Alzaga was named Secretary-General of the Governorate of Vatican City State by Pope Francis in August 2013.  Some may recall that this is the same post that was occupied by Archbishop Carlo Maria Viganò prior to Pope Francis’ election.

Is the Vatican State now engaging in the skulduggery of personal character assassination of anyone who is critical of the radical reforms attempting to be enacted by this Pontificate? Surely, Bishop Alzaga will demand a formal investigation and hold the individual who engaged in this calumny responsible.  Readers are encouraged to contact Bishop Alzaga at telephone number 06.69.88.33.06.