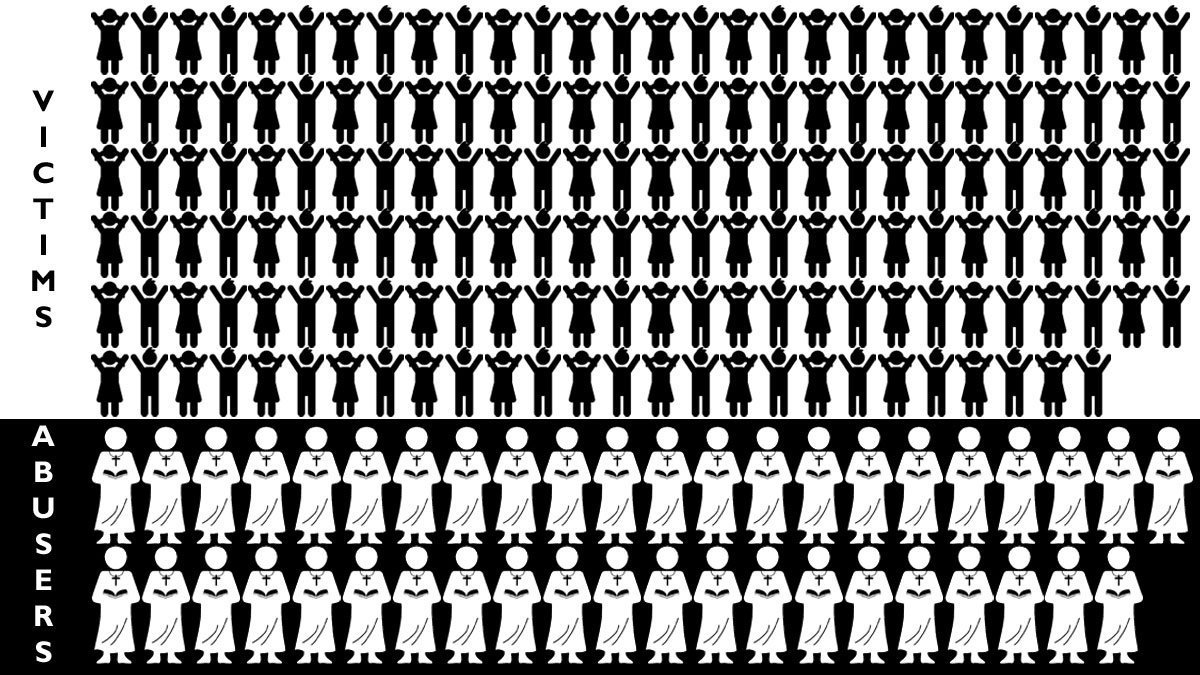 Over the last 70 years in Colorado, at least 166 children have been victimized by 43 Roman Catholic priests, with the Catholic Church taking steps to cover up the abuse, moving priests to other parishes where they repeated their crimes, and often failed to report those crimes to authorities as required by law, according to a new report released Oct. 23.

Notably, the data from our review also indicates that historically on average it took 19.5 years before a Colorado Diocese concretely restricted an abusive priest’s authority after receiving an allegation that he was sexually abusing children. (This figure does not even include
the 7 alleged abusers for whom the Colorado Dioceses never put any restriction in place during their lifetimes.) Nearly a hundred children were sexually abused in the interim. However, from the data available to us, it appears in the last 10 years the Colorado Dioceses have immediately suspended the powers of any accused priest pending further investigation.

No cases have been referred to prosecutors, however, because investigators found only one allegation that could be viable for prosecution within the statute of limitations, and that allegation already has been reported to the authorities.